All Valley Roads Lead to Tomaso’s When in Rome

Classic arches, Roman columns, a full-wall image of the Colosseum, wine goblets at all settings and the multi-sensuous allure of black pepper, pancetta and formaggio: If you weren’t sure you were in north Scottsdale, and that’s landmark Pinnacle Peak thrusting up from the high desert in the background, you’d be looking for the Seven Hills of Rome, the Via Sistina and The Forum.

Fortunately, you’ve found The Eternal City at Executive Chef Tomaso Maggiore’s When in Rome, which opened last June at 23655 N. Scottsdale Road, Suite 120, on the northeast corner of Pinnacle Peak Road. The Tiber is a few miles that a way, or that.

“When in Rome is my interpretation of traditional Roman cuisine –– a high-quality dining experience that celebrates the homegrown craftsmanship of the food and the true essence of an authentic Roman trattoria,” says Tomaso Maggiore, founder, executive chef and well-known Valley restaurateur.

For sure, this wonderful place combines the superlative cuisine of a well-established ristorante with the pizazz of a neighborhood family trattoria serving hand-crafted meals from the old country. Guided by Maggiore’s heartfelt hospitality, his staff, front and back of the house, graciously ensure that the spirit closely resembles what you’d receive in any Italian home: “Mangia!”

As it’s inspired by Maggiore’s landmark Tomaso’s Italian Restaurant along the famed Camelback Corridor at 32nd Street in north Phoenix, a half hour or so south of When in Rome, expect similar emperor-level ecstasy for lunches, happy hours and dinners.

The daily menus include appetizers such as Polpettine All’ Amatriciana, veal and beef meatballs, rigatoni and pecorino, the sheep-sourced cheese that fed the mighty Roman legionnaires, and Maggiore’s magical sauce. 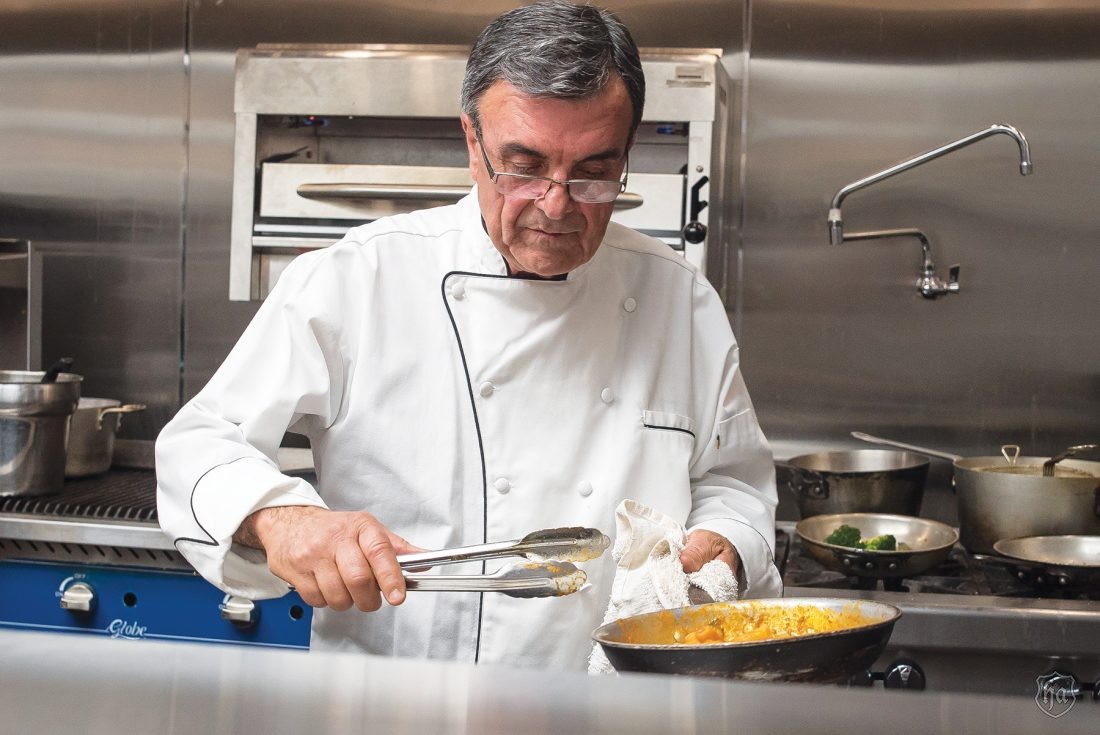 “When the earthquake hit that little town in Italy, I created the sauce, and we donated half the proceeds for a year toward rebuilding and assistance,” he says. The August 2016 6.2-magnitude event killed 247 in the hill town of Amatrice in central Italy.

The 5,000-square-foot restaurant seats 180 people in laid-back elegance. A refrigerated wine reserve room accommodates 1,100 bottles, including a spectacular house-proprietary blend of five Sicilian-harvested red grapes, Luxus. In addition, a 750-square-foot patio provides for alfresco dining in this particularly picturesque area of the Valley. At the bar, locals regularly congregate, and, for special, special occasions, a chef’s table seats 12. 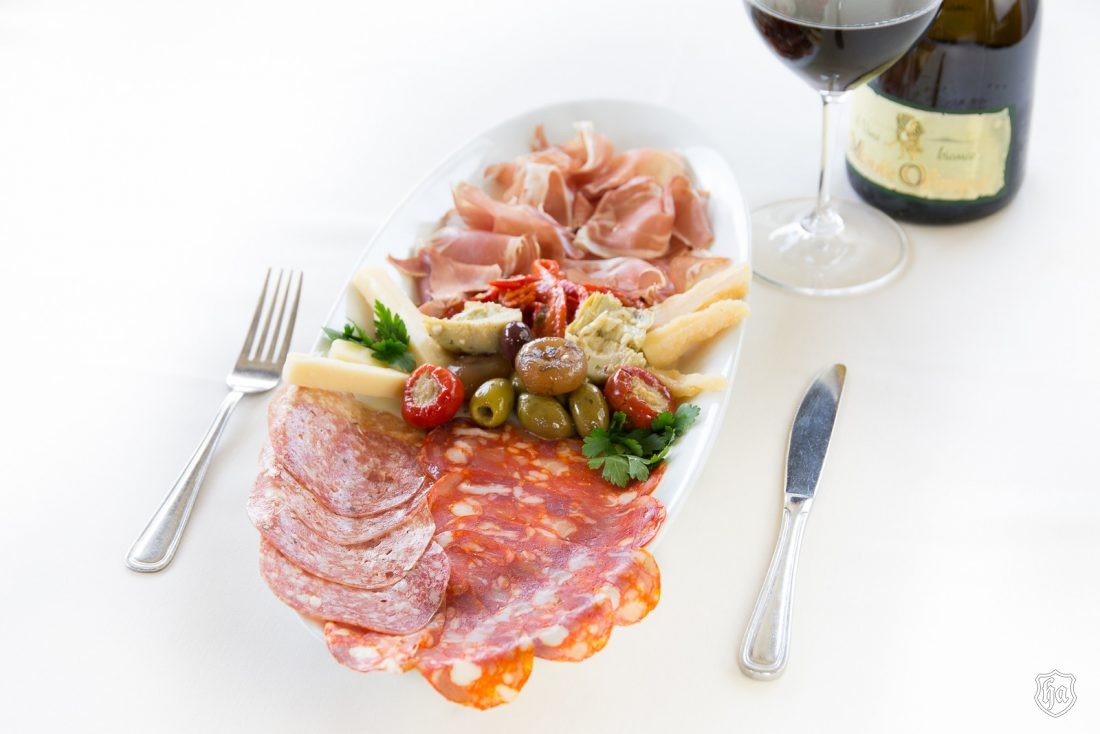 Leading the cucina is Chef Gino Difabio, a native of Abruzzo, the ancient hillside town in the Apennines 50 miles east of Rome. He attended culinary school in Rome, then was an associate chef at the venerable 112-year-old Westin Excelsior Hotel there. He immigrated to Manhattan, working at highly regarded Patsy’s Restaurant on 56th Street in Manhattan and at Alex & Henrys in Eastchester, New York.

He visited Arizona in February 1981 and liked the weather a lot more than winter back East. “I moved here with my family in March,” he says with a smile. When he arrived, he quickly connected with Tomaso, and the two have known each other since.

Established in 2015 by Tomaso and son Joey, The Maggiore Group includes two Hash Kitchens, Tommy V’s and The Sicilian Butcher. They plan to debut Hash Kitchens in Chandler and Arcadia soon. 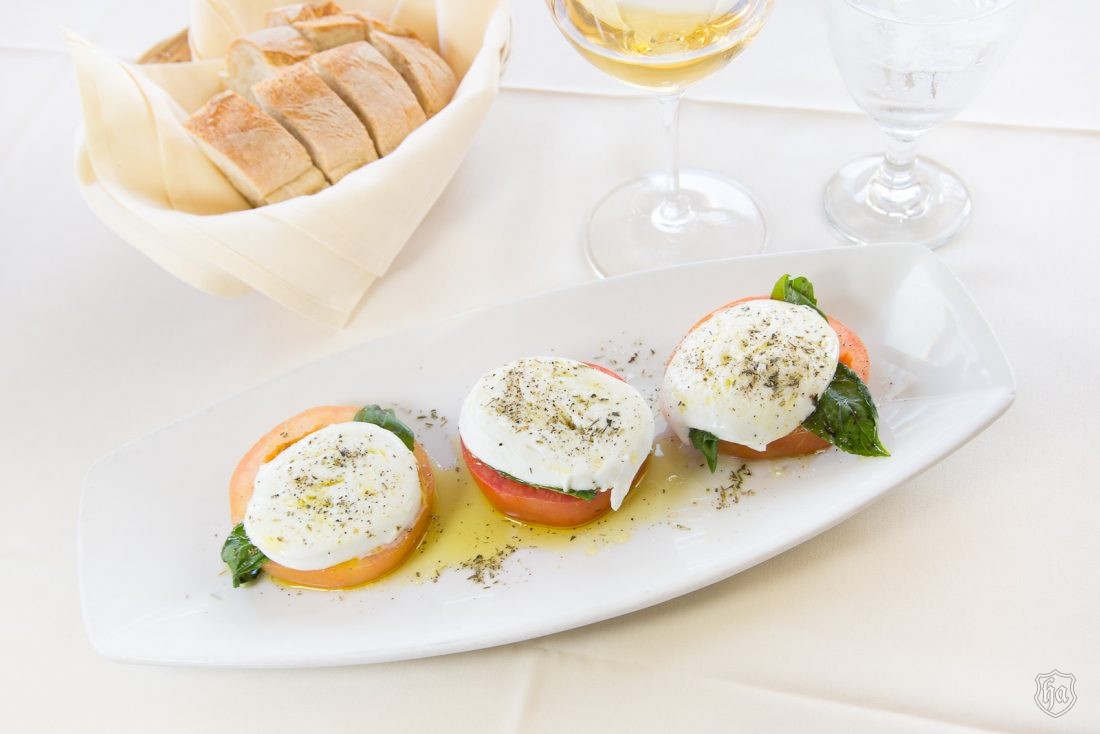 Chef has opened 35-plus Valley restaurants since arriving in the late 1970s from New York City and, before that, to America from his native Sicily, where he was born in the seaside town of Bagheria in the province of Palermo.

“I came to be with my brother, who was already here,” chef recalls. In 1976, they opened their first restaurant, Maggiore’s, at 17th Avenue and Camelback Road and, shortly after that, Tomaso opened the 32nd Street location, now celebrating 41 years.

“When in Rome is a place where families and friends come together to share memories, create new ones and always leave with a dining experience that was even better than the last.”