American Fine Art, Inc. is a world-renowned international art publisher and fine art gallery located in the heart of Scottsdale Arizona’s Old Town Art District. Their professional International Art Consultants have been helping clients build amazing collections for decades.   Anyone who is pursuing the dream of owning that elusive masterpiece or original painting has come to the right place as their one on one attention is unequalled in quality, experience and expertise.

No artist in this century has more radically and controversially engaged the images and issues at the heart of American culture than Andy Warhol. He is considered the founder of the POP art movement and has been nicknamed the Prince of Pop. Andy Warhol has the biggest market in the world and has been equated to Intel or IBM in the art market in an article from Forbes magazine. Works by the American pop artist fetched $380.3 million in sales, beating Pablo Picasso, according to figures compiled for Bloomberg News. The rankings reflect the increasing dominance of western postwar and contemporary works in the international art market. What makes Andy Warhol’s artwork so valuable and collectible is not just the uniqueness, originality, and fresh nature of the style or being the first “POP” artist; it is because of the global appeal to people of all ages, races, religions, and cultures. Come into American Fine Art to see many of Andy Warhol’s original and limited-edition works including the rarely see western themed series that blends Pop Culture with a piece of Arizona’s past. 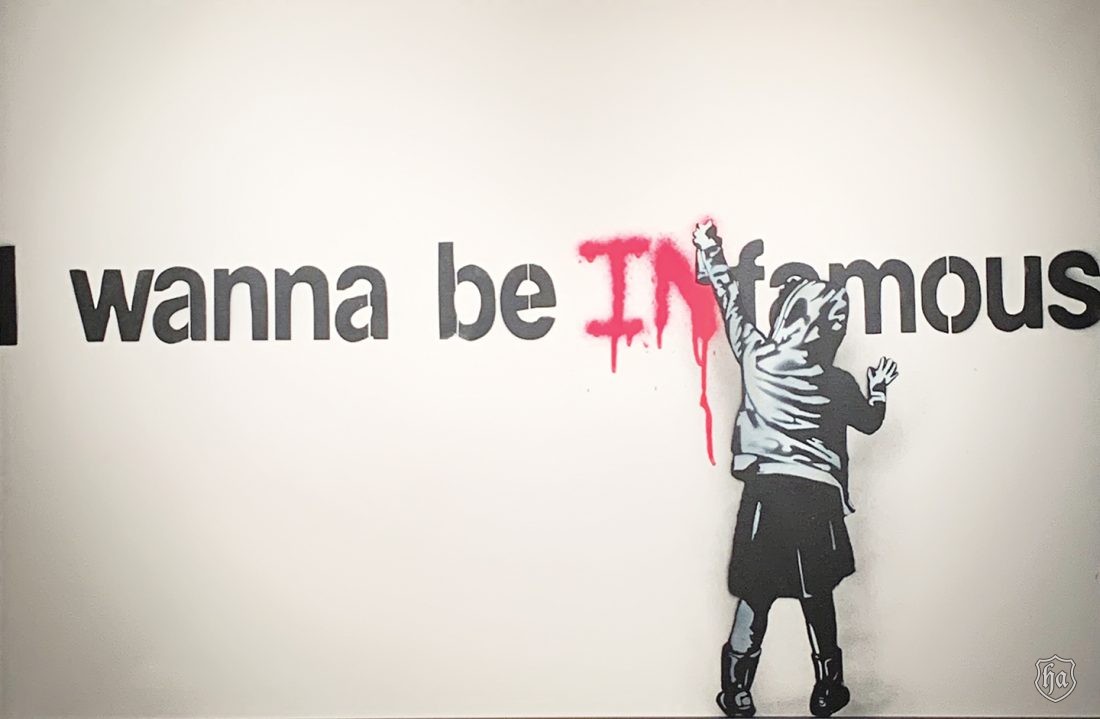 Just like Warhol did in the 1960’s, street art has quickly taken the art world by storm and in turn American Fine Art has pivoted to be at the forefront of the art revolution bringing not only the well-known street artist such as Banksy, Brainwash, DV8, & Dotmaster but also bringing a new superstar the art scene called AtZ. This is the first artist from Arizona that the gallery has carried and already one of the most popular artists in the gallery’s storied history. AtZ has mastered the ability to transform common imagery into meaningful and introspective pieces. AtZ works predominantly in acrylics, spray paint, and stencil. Having had no formal art training, he looks to his predecessors in the world of street art like Crash, Banksy, and Bambi; as well as the Pop Art masters including Andy Warhol and Jean-Michel Basquiat. AtZ finds himself particularly drawn to Renaissance art, greatly impacted by the works he saw in museums growing up. He sees a parallel between his work and Renaissance art, which sought to capture the experience of the individual, the beauty, and mystery of the world. He continues to grow with each painting considering each work of art created as an integral part of his artistic journey that teaches him something valuable to carry forward. He describes painting and the act of creation as the thing that brings him peace. AtZ finds his inspiration in everyone he meets and the volatile and changing world around him.

Even with the recent explosion of Street Art and the domination of the art market by Pop Artists, American Fine Art continues to carry the traditional masters from Picasso’s early cubist works to Matisse’s collages and all of the pioneers in between. As well as the various artists that were able to attain such heights and revolutionize the art world in such dramatic fashion. The gallery invites you to explore the varied talents of the most talked about masters of the 20th century, Pop Art, Street Art, and many more in their 12,000 sq. Ft. showroom in Scottsdale, AZ. 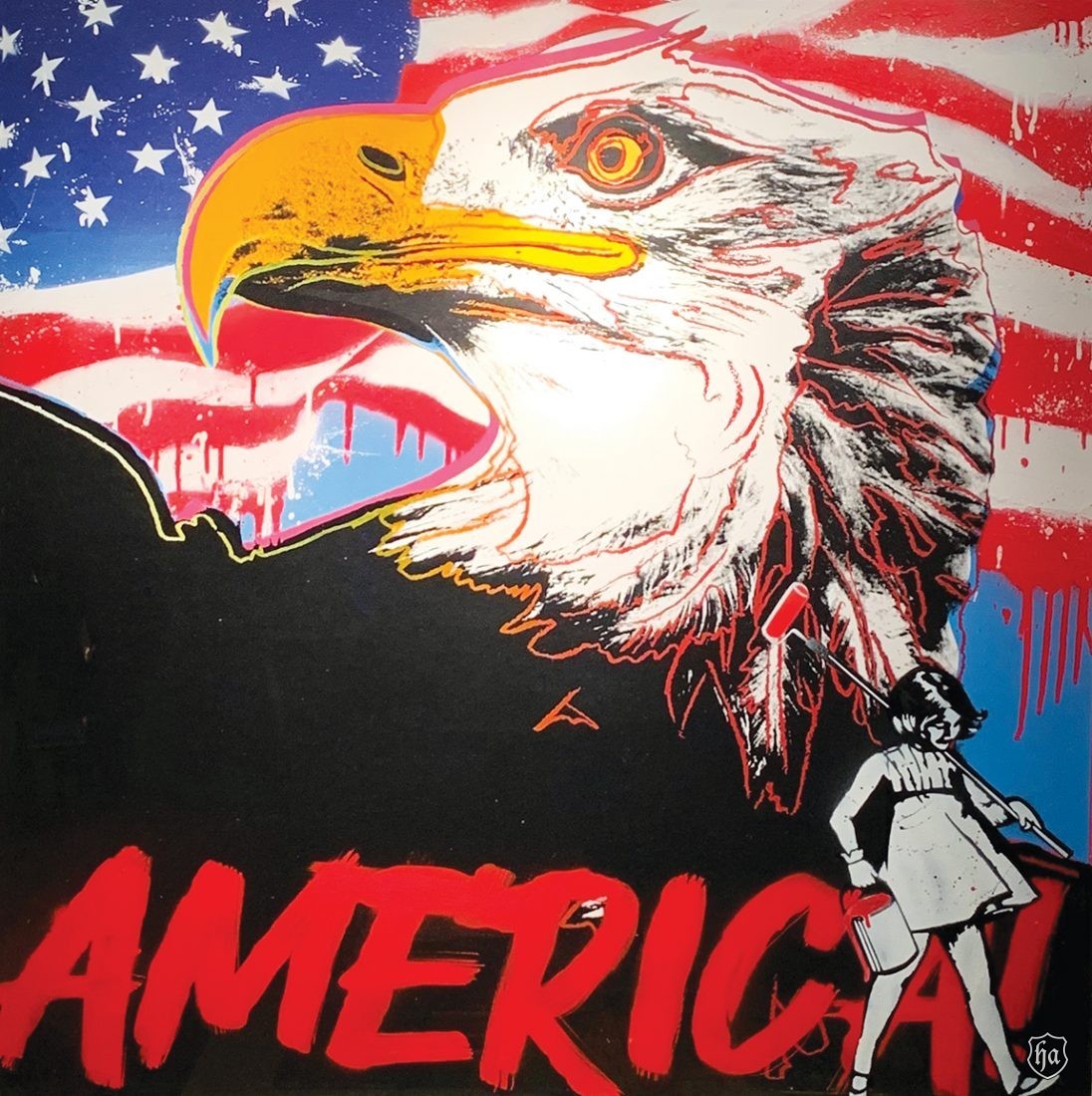