DBX is the first Aston Martin to be “Made in Wales”

Just over four years since Aston Martin announced its investment in a brand new manufacturing facility at St Athan in Wales, the first Aston Martin to be “Made in Wales” has been driven off the production line.

The culmination of an extensive development program that began with virtual development stretching back to 2015 and physical testing in Wales in 2018, DBX signals a new era in Aston Martin’s pursuit to deliver exceptional performance, style and usability in a segment previously unexplored by the world-famous manufacturer. Bringing both the versatility and indulgence expected of a luxury SUV with sports car levels of dynamic performance, DBX sets a bold new standard in this sector. 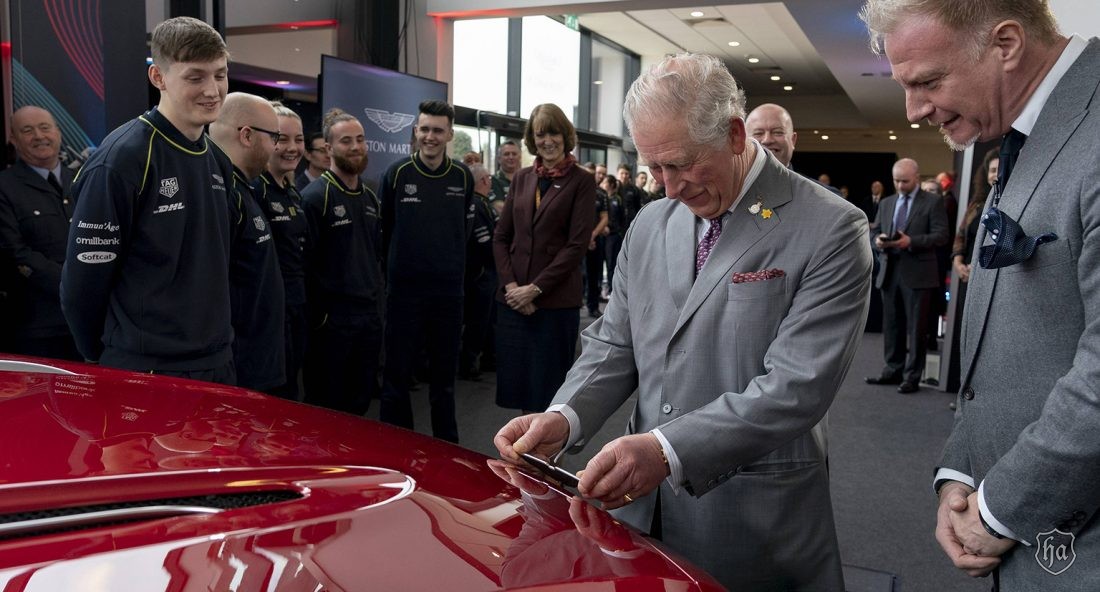 With its all-wheel drive system, DBX is a car that will allow the company to increase its presence in markets where perhaps the weather or terrain is less than conducive to rear-wheel drive sports cars. The clear emphasis on a spacious and luxurious cabin – whether seated in the front or back – will also allow Aston Martin to better reach customers who prefer to be driven rather than drive.

Aston Martin Interim Chief Operating Officer, Keith Stanton, said: “It is a real privilege to be here today to witness the completion of the first production Aston Martin DBX. I’m extremely proud of the Aston Martin team who have worked so hard to transform this ex-Ministry of Defense site into a world-class car manufacturing facility, to now be producing cars, it is testament to the resilience and fortitude of everyone at Aston Martin.  It is an honor to see the first DBX come off the line and my only regret is that everyone who works for this incredible brand can’t be here to witness it.”

The DBX is a true Aston Martin; it captures the very spirit of the brand as a beautiful hand-built, yet technologically advanced car. With around 80% of production expected to be exported and sold overseas, it is an important model for Aston Martin and a clear illustration of the strength of British manufacturing capabilities. 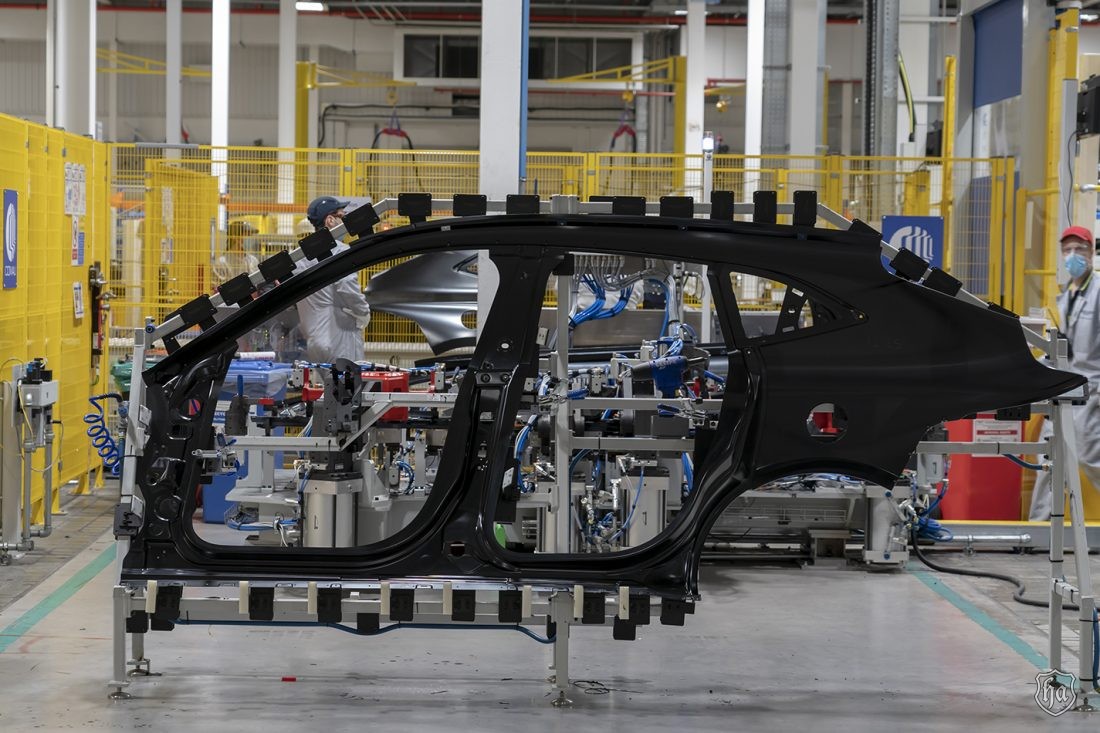 Marek Reichman, Aston Martin Executive Vice President & Chief Creative Officer, who was at St Athan to witness the completion of the first SUV designed by his team, said: “We are incredibly proud of our first SUV, which is as much of an Aston Martin as any one of our sports cars. From my design team to the engineers, the vehicle dynamics team and all the experts who hand-craft this beautiful car, here at St Athan, the DBX has become the car that will drive Aston Martin into a bold new era.”

Minister for Economy, Transport and North Wales, Ken Skates, said: “This is a historic moment for Aston Martin and for Wales. It is also a huge win for the Welsh Government’s can-do attitude.

“The DBX is an exceptional vehicle from one of the world’s most luxury car brands, and it will be central to this iconic company’s growth plan and ambitions for the future. 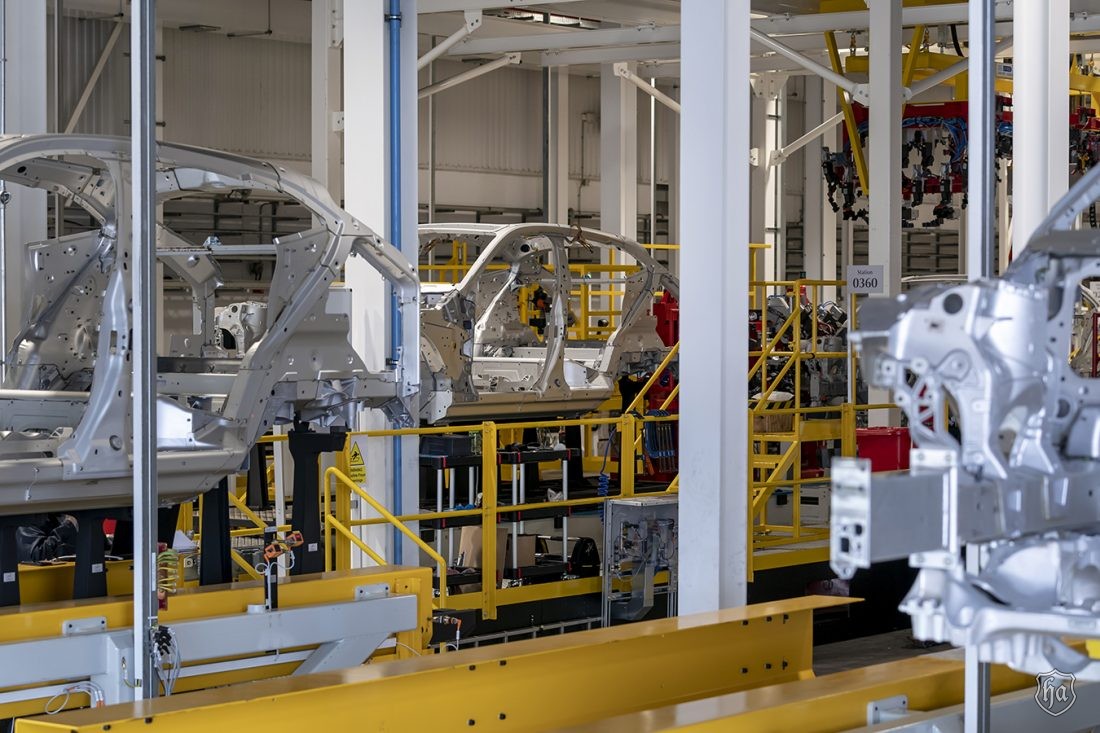 “I could not be more proud to see this fantastic SUV being made in Wales and rolling off the production line. It also speaks volumes for the dedication and skills of the world class work force we have right here in Wales.”

Aston Martin Lagonda is a luxury automotive group focused on the creation of exclusive cars and SUVs. The iconic Aston Martin brand fuses the latest technology, exceptional hand craftsmanship and timeless design to produce models including the Vantage, DB11, DBS Superleggera and the new SUV, DBX.  Based in Gaydon, England, Aston Martin Lagonda designs, creates and exports cars which are sold in 51 countries around the world. 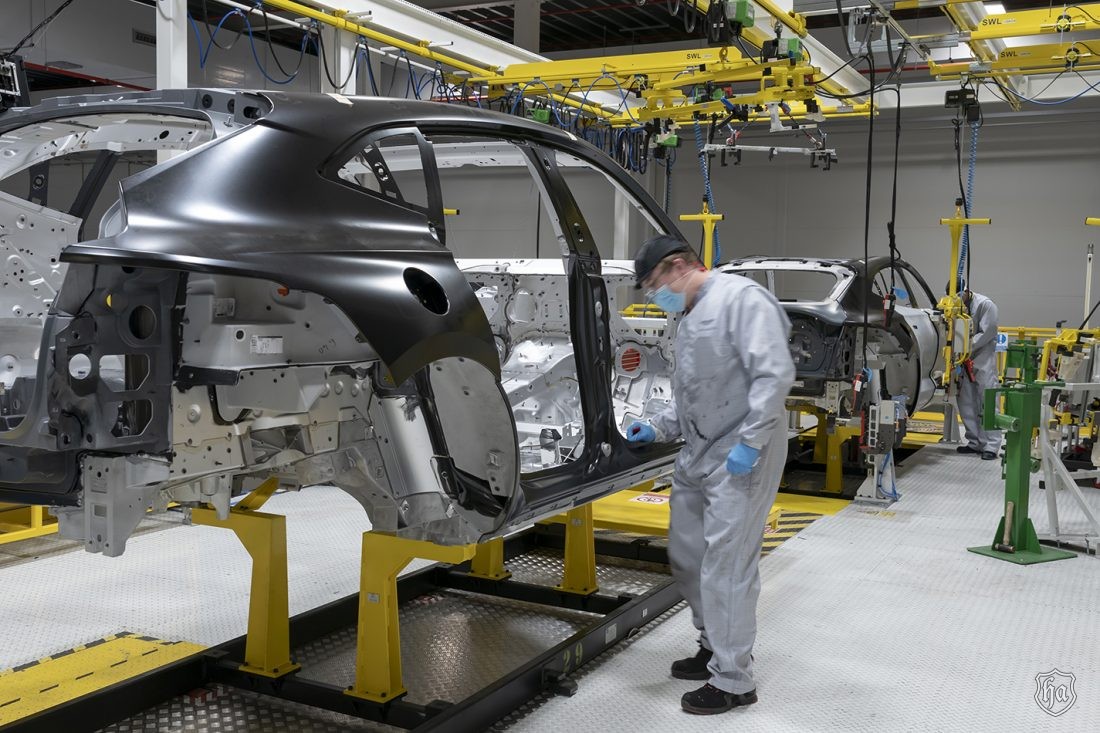 Lagonda was founded in 1899 and Aston Martin in 1913. The two brands came together in 1947 when both were purchased by the late Sir David Brown.

For more on the Aston Martin visit: www.astonmartin.com/en-us/models/dbx 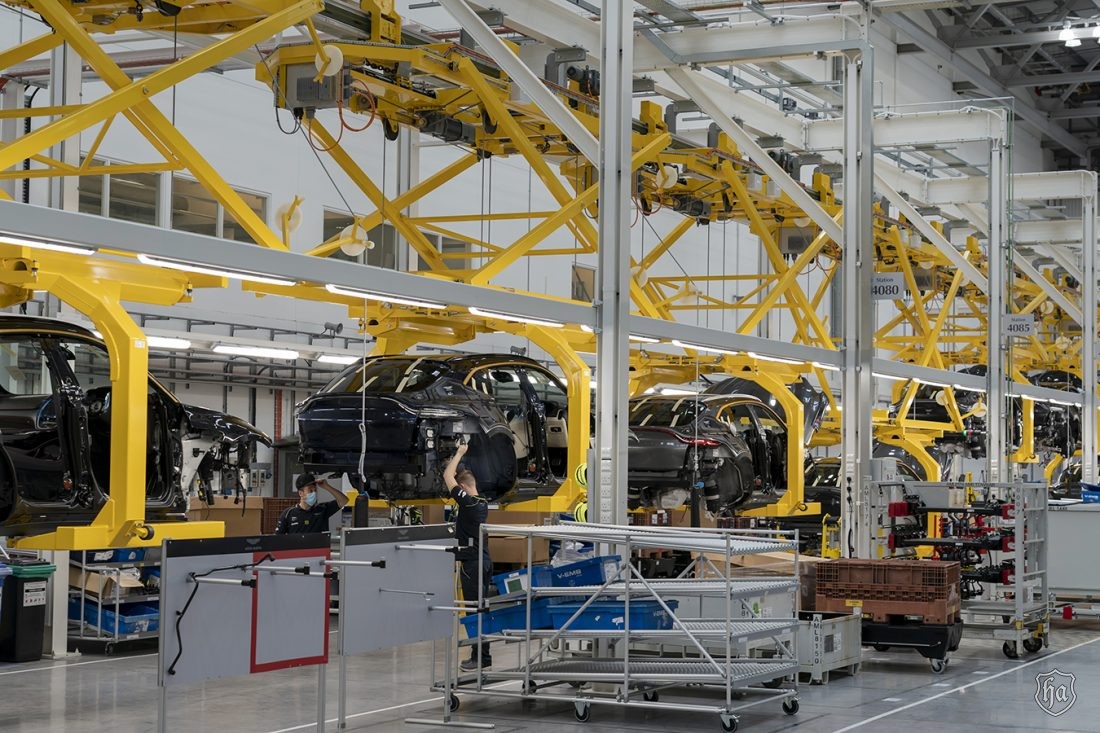