Highline: What were the reasons (obvious or not) that you both decided to go ahead and purchase Paul Walker’s Audi S4?

AZEUROS: For me (Christian) it was a few things. We have a really hard time saying no to B5 S4s! It is the car that basically brought Chad I together. We have similar taste in cars and Paul’s car was extremely appealing to us and AZ Euros. The unknown, it was such an unassuming car in his amazing collection and such little about the car was on the internet that made me want it. I think Chad will agree that we love the chase in trying to acquire a car. So when we found out it was going to Barrett-Jackson Scottsdale 2020 it was like the “race” to make the car ours was on! It being Paul’s car was a huge factor, as corny as it sounds Paul and the Fast & Furious franchise undeniably changed the car scene. Owning a sliver of his collection was a once in a lifetime opportunity.

Highline: Can you give us a brief description of the car ? (year, make , model, horsepower, additional modifications) 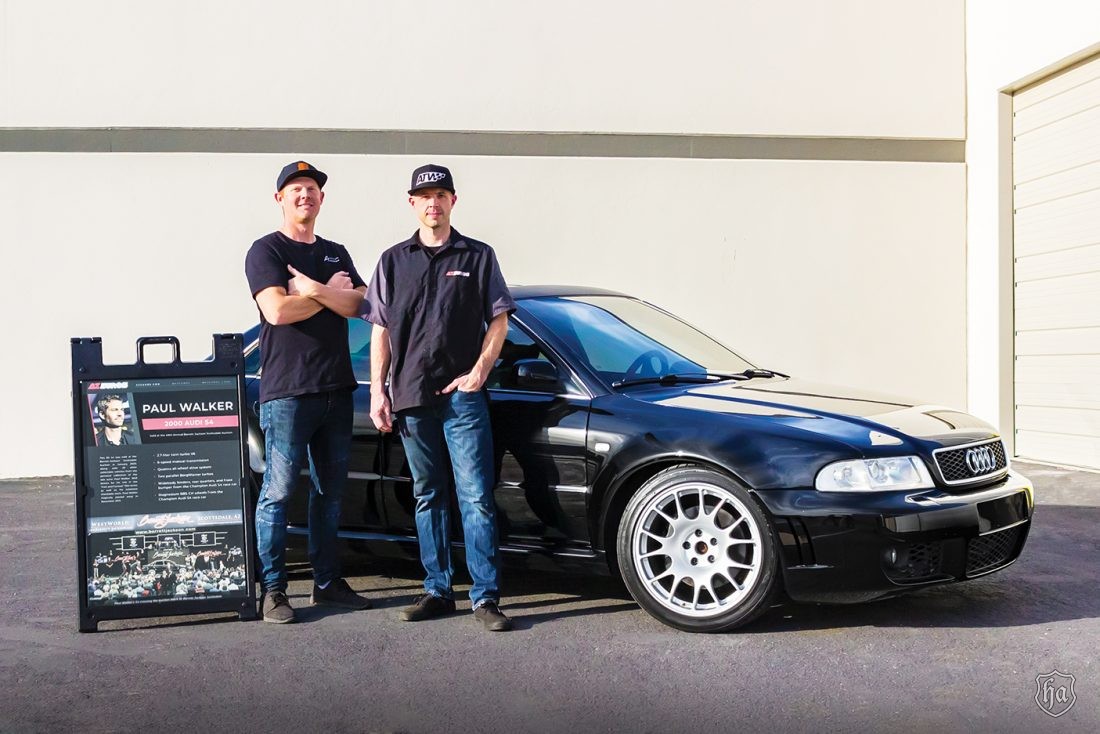 AZEUROS: 2000 Audi S4 built for the North American market and considered a “narrow” body car. It has been converted to a “wide” body version using extremely rare parts from the “wide” body RS4 only offered in the European market. Also some extremely rare lightweight magnesium race spec BBS RE656 wheels in the perfect fitment for the car from ex-Champion Racing cars raced in the World Challenge GT Series. It has some light bolt ons, engine tuning and exhaust. The car is rated for about 250hp and 258 ft/lbs of torque when stock. In its current set up it is around 350hp. We will be taking the car on a journey to reach the 500hp mark in the coming months.

Highline: What are your plans for the car? Also, where can we tune in to see updates?

AZEUROS: We have already started to collect parts, received parts from donating sponsors and pulling some rare collectible parts from our personal collection. The back of the car will get a makeover to match the aggressive styling and beauty of the front end.  Some fresh black paint on the roof to correct the peeling paint from some fluid contamination from storage. We are working closely with some big names and companies in the industry to help get the car to today’s standard and what we think Paul would have wanted.  Follow @azeuros and @azeuros_chad. Also we have new Youtube channel featuring a video with the intro to the car and our purchasing experience. There will be updates and future videos posted to our channel AZEUROS. 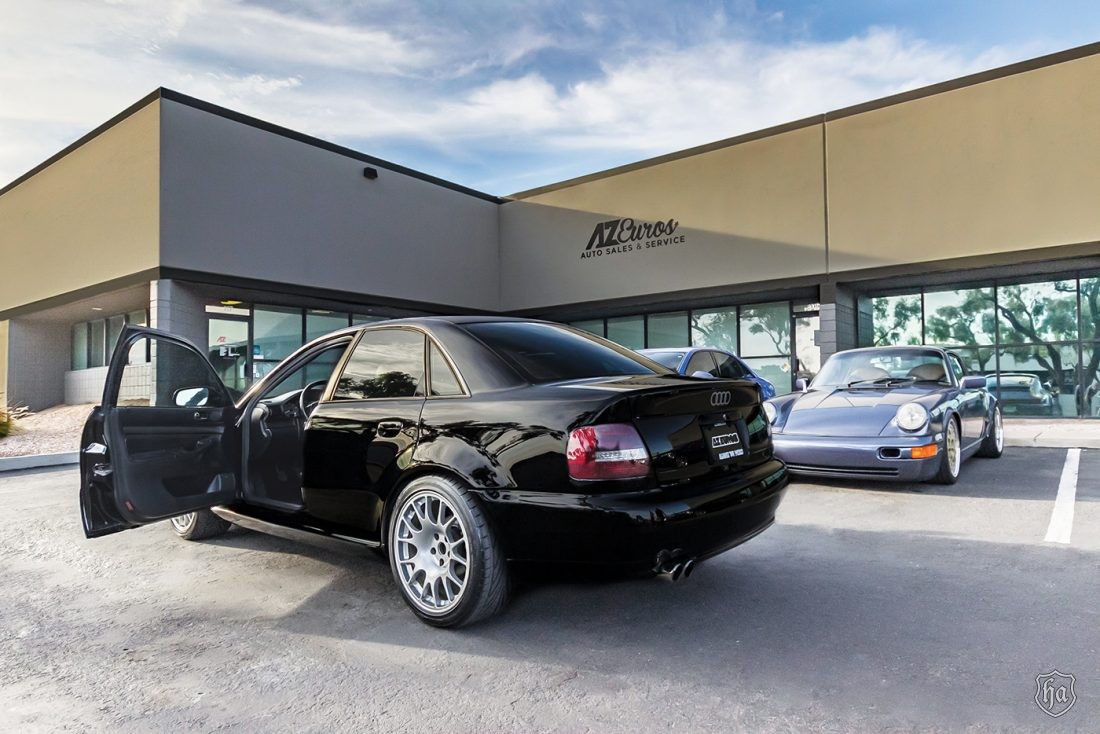 Highline: Are there any local events coming up where people can plan on seeing the car?

AZEUROS: YES! We are working with the team at Fuel Fest a traveling car show hosted by Cody Walker (Paul’s Brother) and Tyrese. The car will be there at our 10’x40’ booth hosting a slew of the parts from our sponsors and in its slightly updated version. The show is at Wild Horse Pass Motorsports Park April 4th, 2020.