The Las Vegas edition of The World’s Greatest Collector Car Auctions® includes hundreds of collector vehicles and unique pieces of automobilia, nearly all offered at No Reserve.

“We couldn’t be more excited to bring our Las Vegas Auction back to the Entertainment Capital of the World for the 12th consecutive year this October,” says Craig Jackson, chairman and CEO of Barrett-Jackson. “This year’s Las Vegas Auction is sure to deliver on everyone’s expectations with world-class collections, authentic automobilia and incredible collector cars, like a No Reserve 2017 Ford GT.” 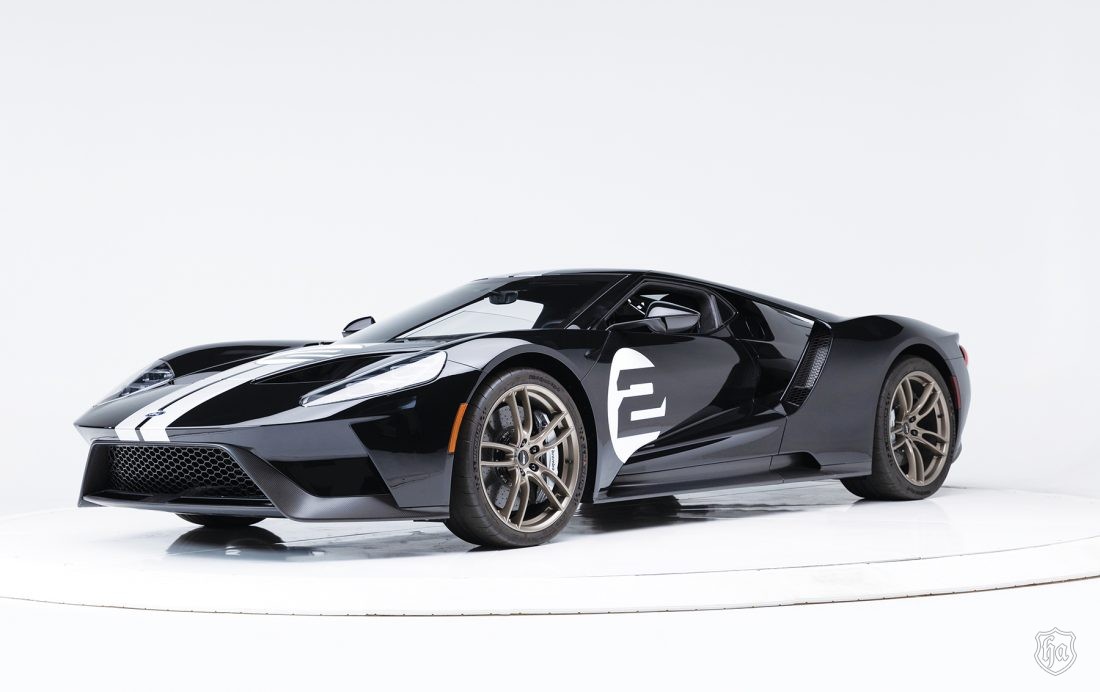 Wearing a livery of Shadow Black with silver stripes, the Ford GT features the No. 2 badging in honor of the 1966 Le Mans-winning GT40 Mark II and is powered by a 3.5-liter V-6 EcoBoost engine connected to a 7-speed dual-clutch automatic transmission.

From the Vault Portfolio is a 1932 Ford Model A Custom Coupe, powered by a Chevy 502-cid V-8 big-block engine mated to a T350 transmission. From the Jim Osterman Collection is a Top Flight Award-winning 1953 Chevrolet Corvette, #105 of 300.

“We’re headed to Las Vegas with an already remarkable auction season behind us,” says Steve Davis, president of Barrett-Jackson. “We’re going to build on that momentum with a docket rich with classic muscle cars, Resto-Mods, high-end supercars and everything in between. The breadth of our Las Vegas docket will include something for every type of enthusiast.” 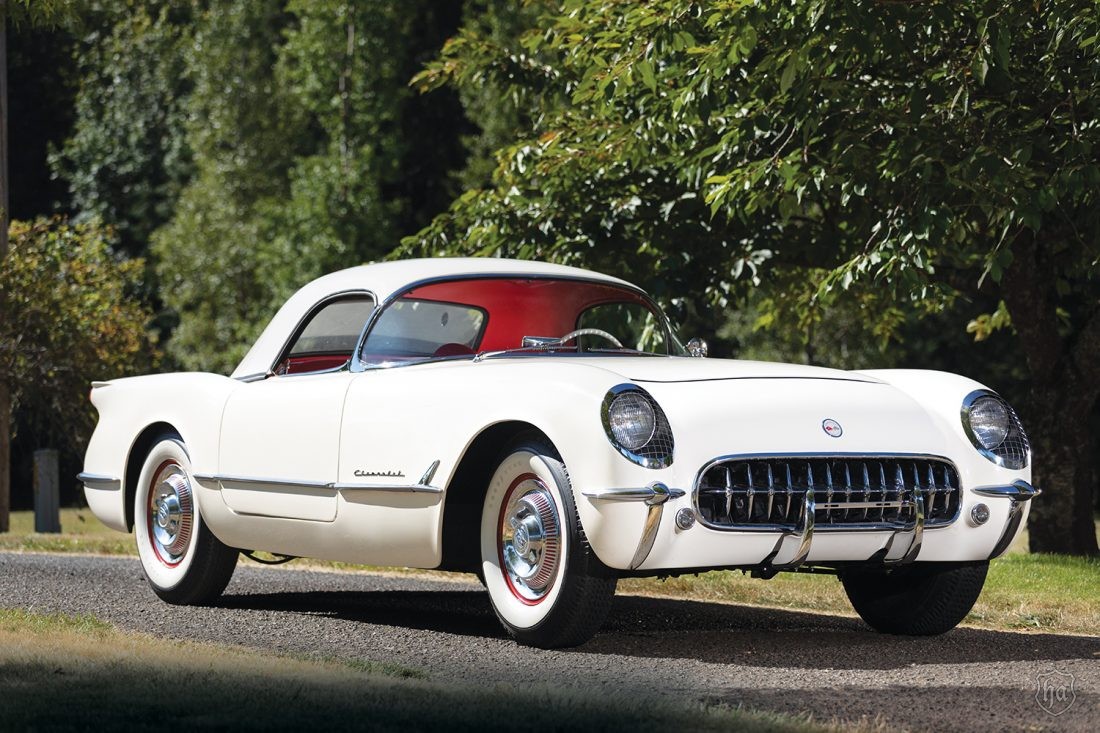 The new TechForce STEM Center, sponsored by Shell and powered by Pennzoil, will feature hands-on activities that allow students to better understand automotive technology through the applications of science, technology, engineering and math (STEM). 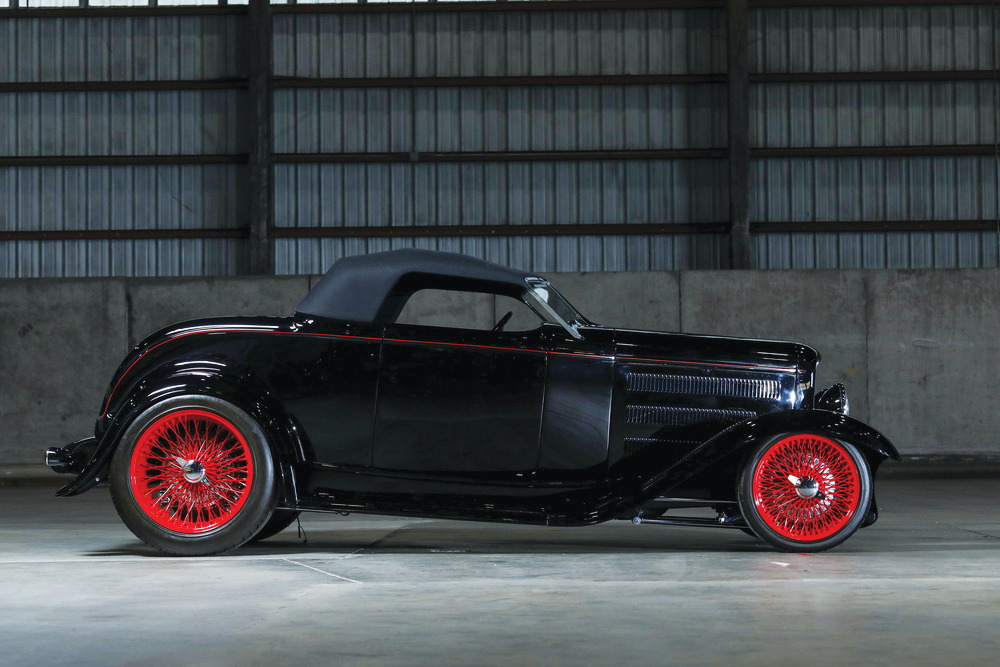