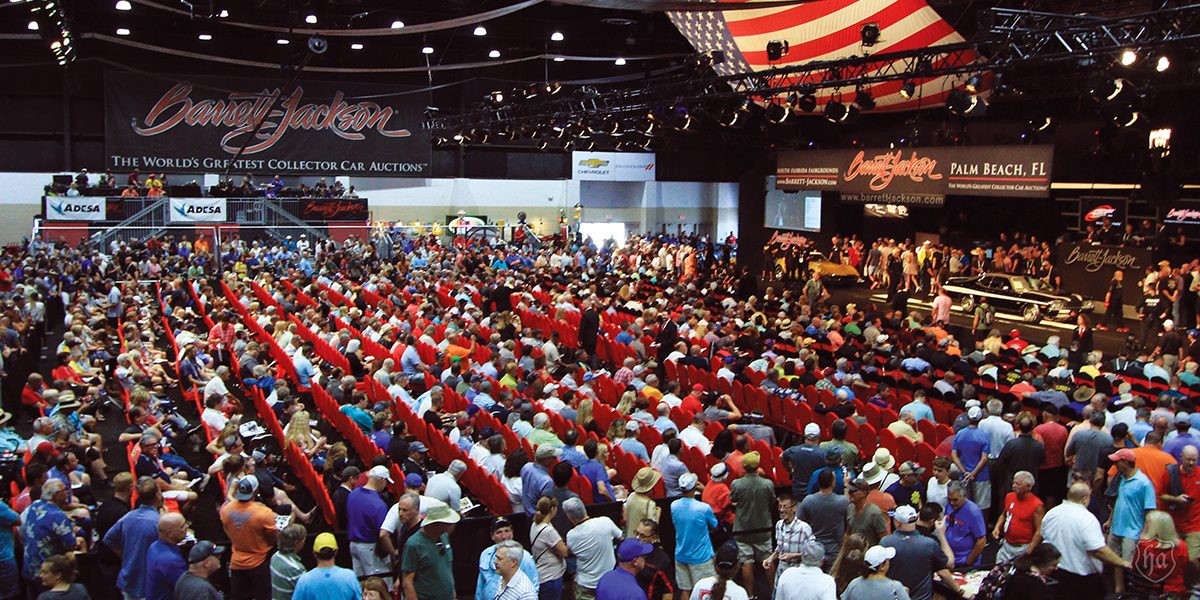 In addition, 258 pieces of automobilia generated almost $500,000, and $550,000 was raised for charity from the sale of three vehicles. Approximately 1,500 bidders attended as well as many gate attendees. 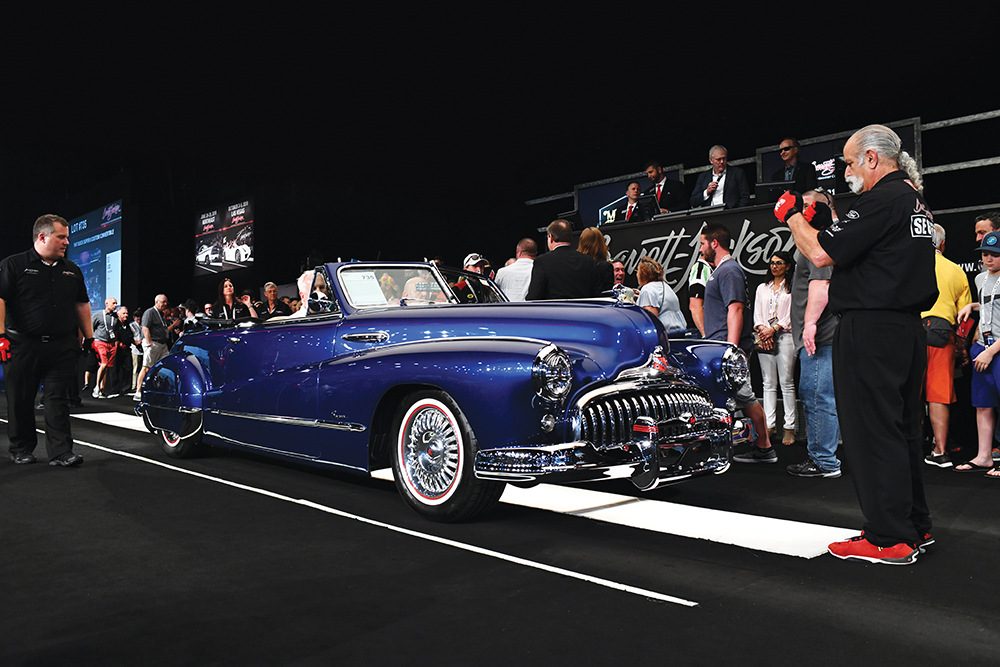 “The atmosphere on Super Saturday in Palm Beach felt like it did back in Scottsdale, with excitement fueled in part by the sale of dozens of world-class Resto-Mods,” says Craig Jackson, chairman and CEO of Barrett-Jackson, which also produces annual auctions in Scottsdale, Arizona; Mohegan Sun in Connecticut; and Las Vegas, Nevada.  “Our 17th Annual Barrett-Jackson Auction was one for the history books.” 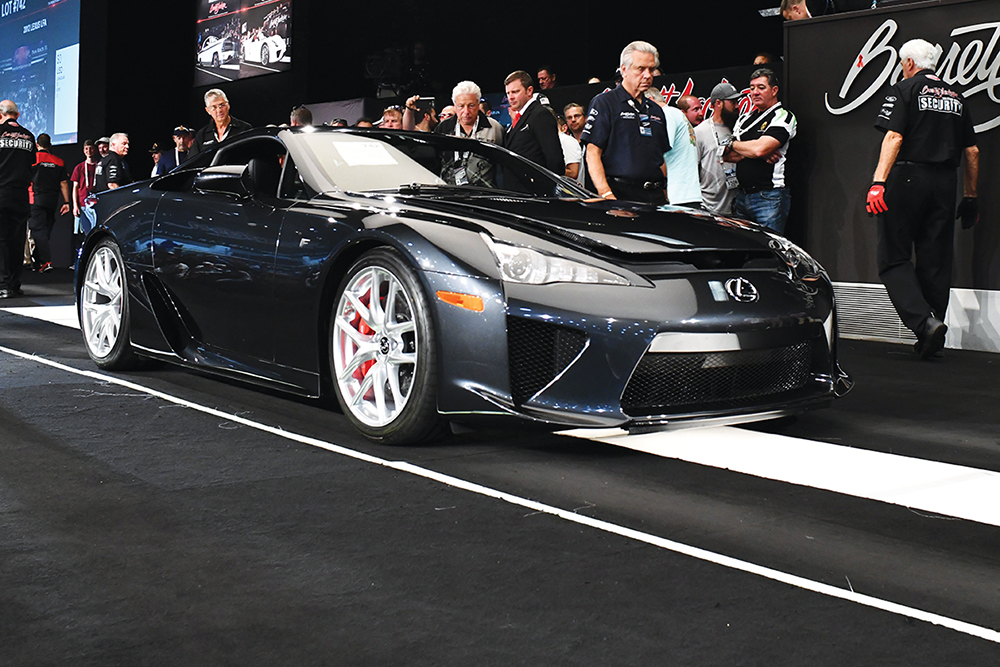 “This rising generation of collectors has been watching our auctions on television, igniting a new wave of passion for this incredible hobby,” says Steve Davis, president of Barrett-Jackson. 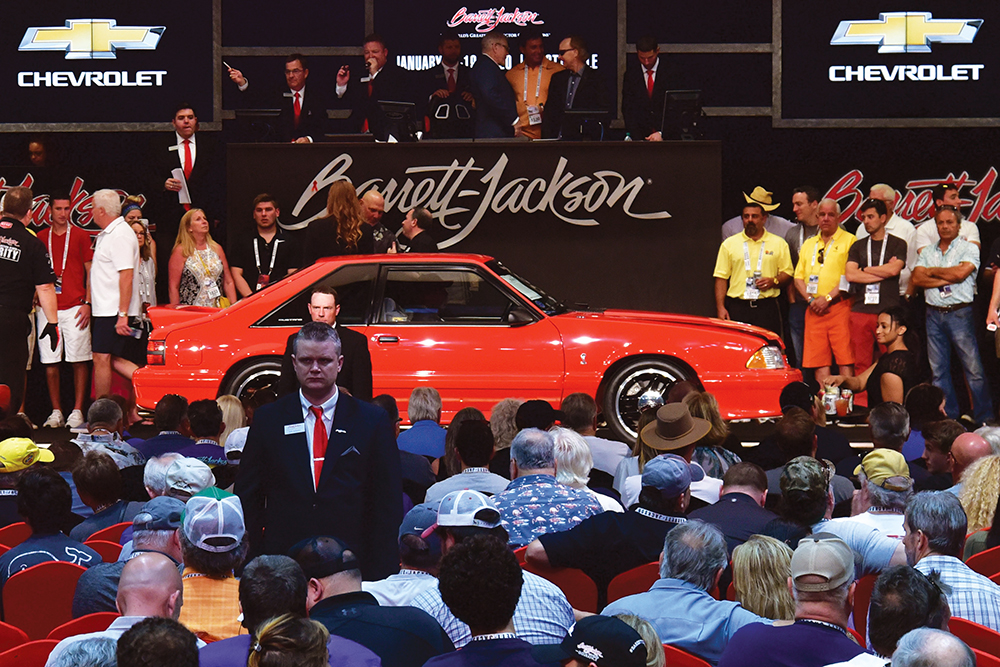