The inaugural Camelback Vintage Motor Show April 6 at Camelback Bible Church in Paradise Valley, Arizona, raised $2,100 for the Hope Women’s Center as 300 car fans enjoyed more than 70 cars 1976 and before, including 13 displayed by the Arizona Citroen Enthusiasts (ACE), celebrating the French marque’s 100th anniversary this year.

“Everything went exceptionally well for this first event,” says its founder, West Kenyon. “I am very pleased that quite a few registrants and sponsors have emailed, indicating it was a great show and they are looking forward to next year. Camelback Bible Church played a significant role in this show by providing a truly stunning backdrop to all the beautiful cars.” 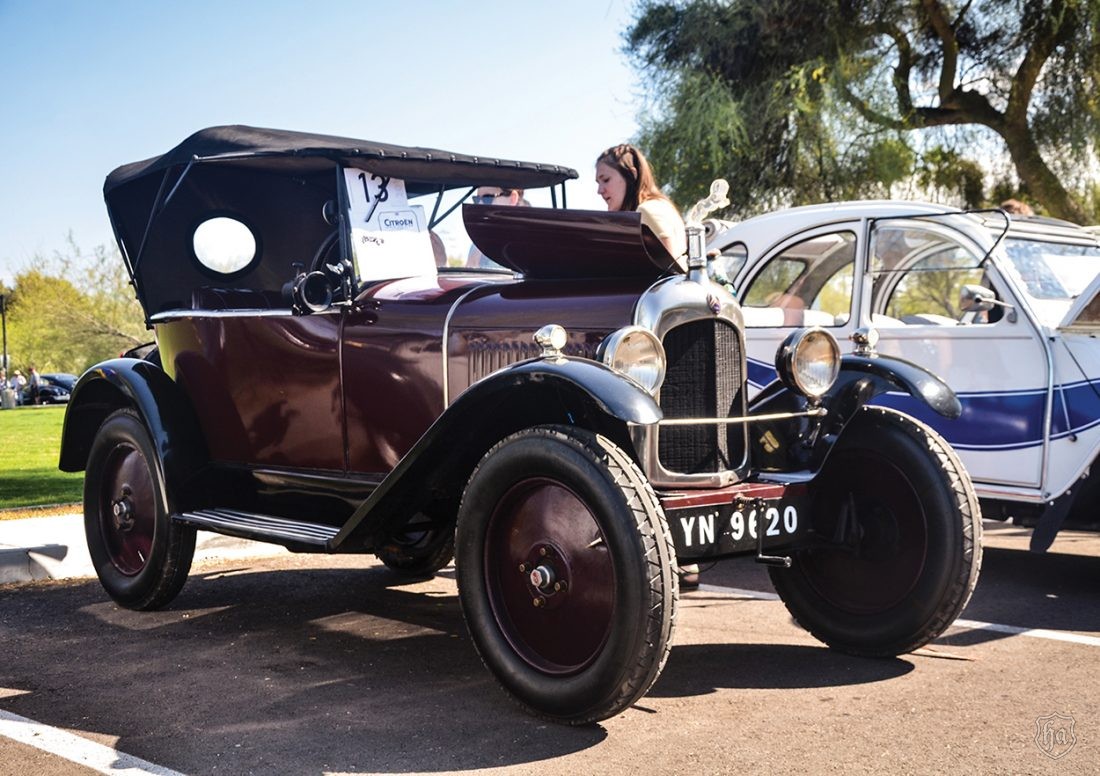 “We were thrilled to be the charity for this inaugural Camelback Vintage Motor Show event,” says Tammy Abernethy, the center’s CEO (hopewomenscenter.org for donations information).

Both of Dr. Mark Saperstein’s cars tied for Citroen Best of Show: a 1956 Traction Avant and a 1925 C3 Cloverleaf. He also brought a very rare Citroen-based two-seater Burton. For the General Best of Show, Brett Donaldson won for his 1964 Austin Healey 3000. 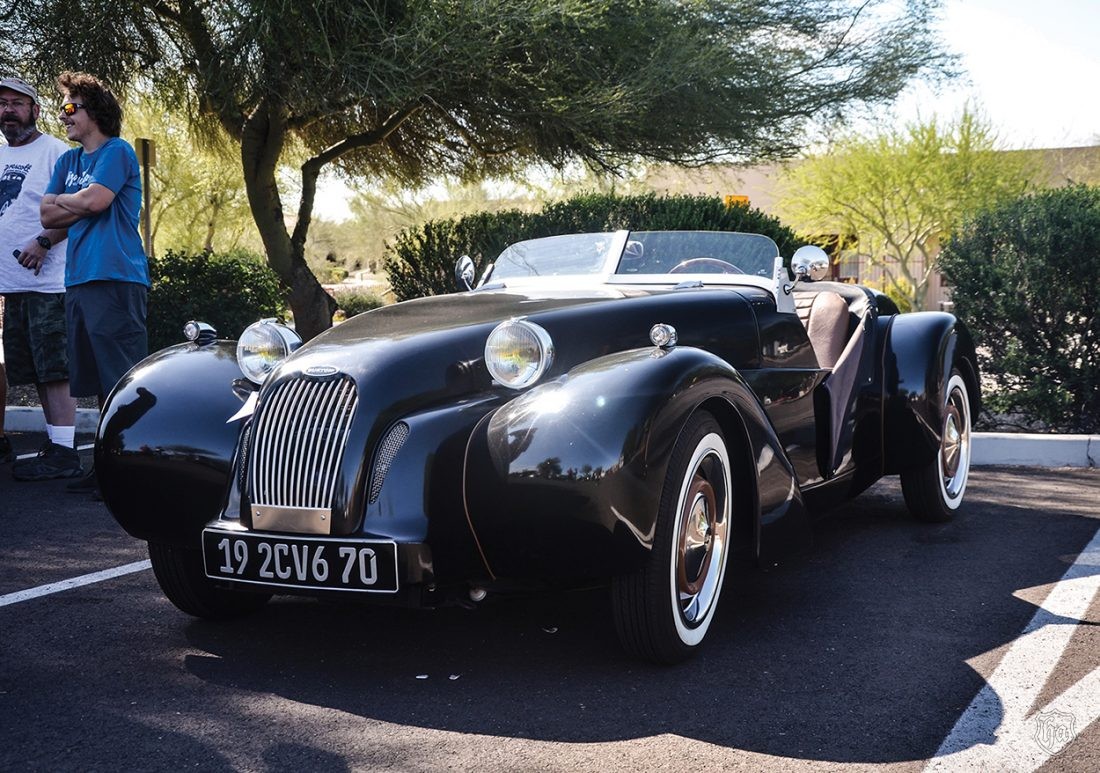 “Hagerty is proud to have partnered with the Camelback Motor Show for this inaugural event, and we are excited for future events that will help drive the local collector car hobby forward,” says Sam Power, Regional Territory manager – Arizona for the Traverse City, Michigan-based company.

And Brian Graff, publisher of Scottsdale-based Highline Autos, says, “As Arizona’s premier car magazine, we were proud to be involved with this first event. We look forward to working with West on next year’s.” 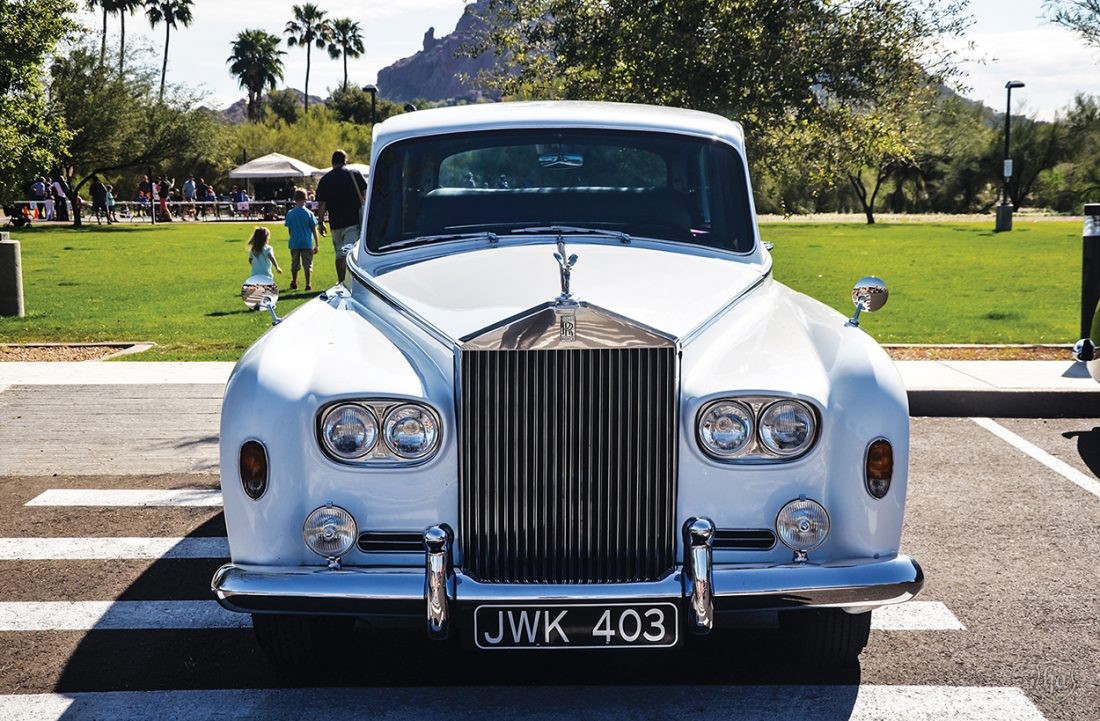