“It was a huge success. We had a wonderful offering of cars and vintage motorcycles on display,” says Steve Pedone, chairman of the event, known for its first two years as the Alameda Point Concours d’Elegance.

Neal Kirkham of Saratoga, California, was awarded Best of Show for his 1934 Bentley 3.5-liter, helping to celebrate the great marque’s 100th anniversary this year. Larry Nannini, Pine Grove, received the Mayor’s Award for his 1933 Chrysler Imperial CL, and the Perpetual Trophy went to San Jose’s Roger Towne for his 1966 Ford 7-Liter. 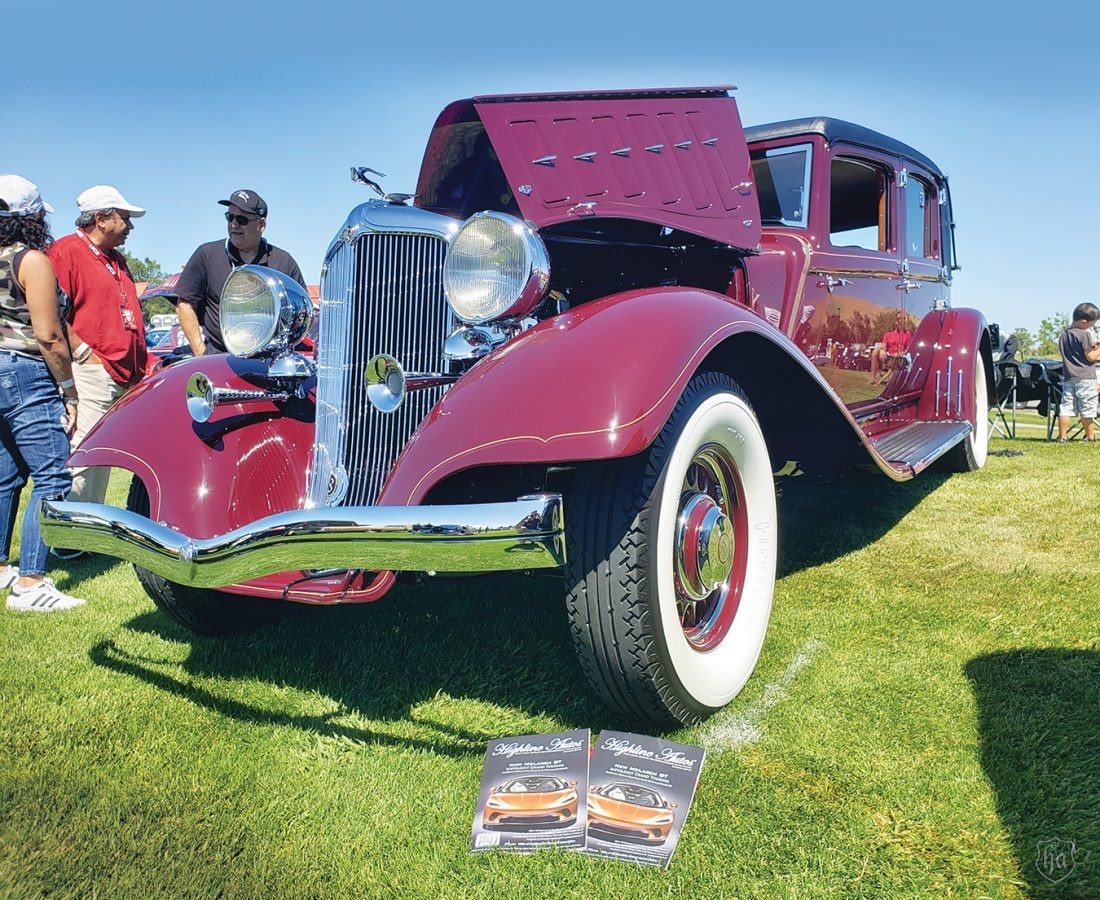 Additionally, trophies were given in each class for first, second and third place. 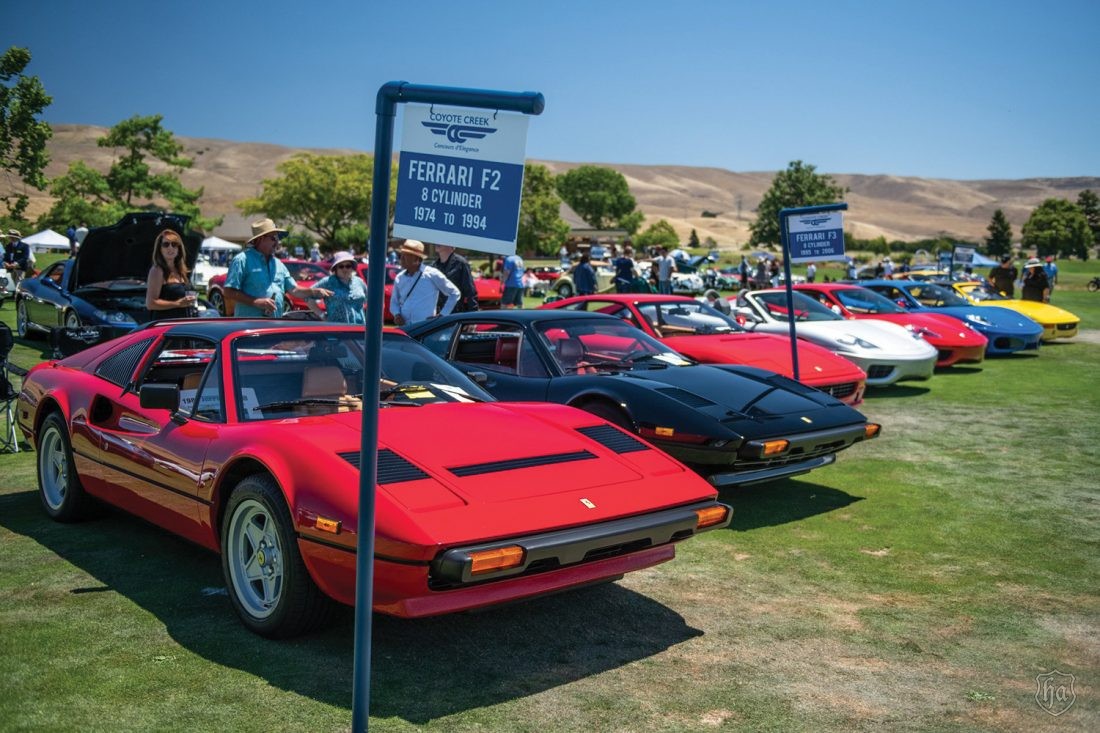 On Saturday, the day before the Coyote Creek Concours, “The Drive” took 76 people in 53 cars through South Bay’s scenic roads to event sponsor, Weathertech™ Raceway Laguna-Seca, where lunch was served.

“It was incredible. Everyone had a tremendous amount of fun, especially being able to drive on the track, some for the very first time, in a safe environment,” Pedone says. “Everyone requested we do The Drive again next year. Tim McGrane, representing the raceway, said he was ‘delighted’ with the event.

“I am honored so many automobile and motorcycle owners shared their beauties at our Inaugural Coyote Creek Concours d’Elegance,” Pedone adds, noting that part of the proceeds benefit Operation Freedom Paws, which pairs four-legged pets with veterans.

“We thank our sponsors and vendors for their trust and support. I must also give a well-deserved hand to our tireless committee and volunteers. And, a special thank-you to Coyote Creek Golf Club for being our gracious hosts. Happy Motoring.”