The unique combination of horses and horsepower is roaring back to the Bentley Scottsdale Polo Championships taking place November 2nd at WestWorld of Scottsdale.

This is the 9th year of what has become the most attended single day polo event in the United States and once again all the favorite horsepower elements are returning plus new car clubs and novel vehicles on site. 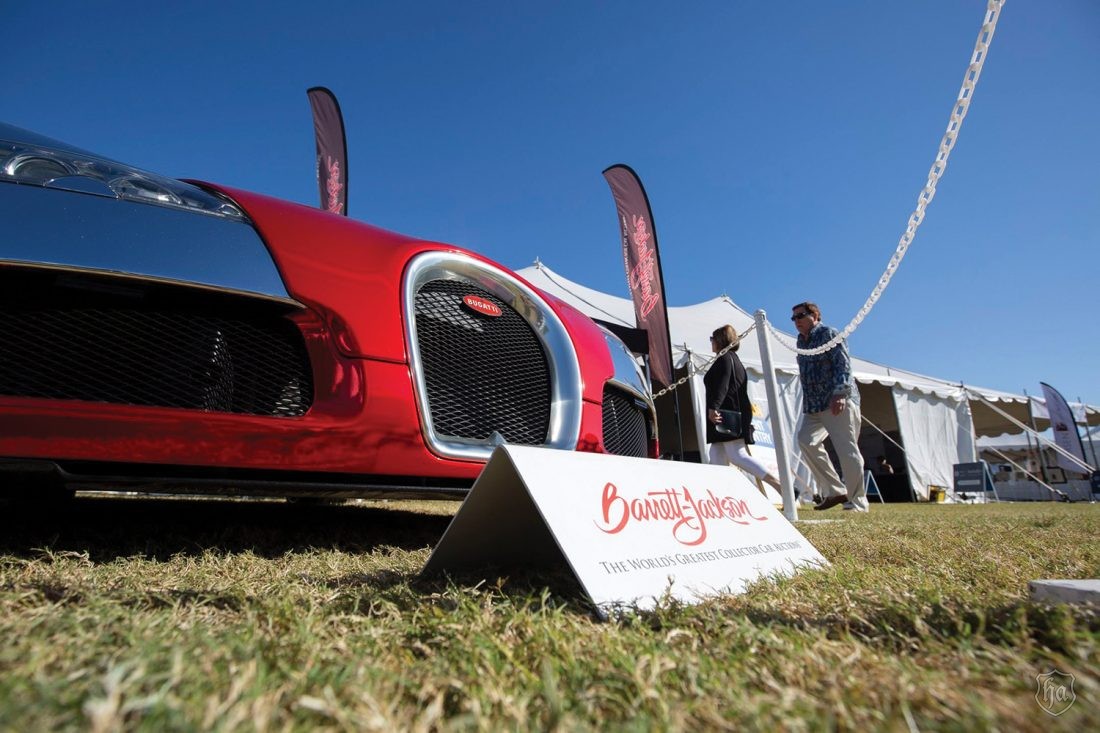 There is also some friendly competition for all that horsepower.

The Apex Cup, courtesy of the new Apex Motor Club, returns for its second year. The cup recognizes the top cars displayed at the event. Located in the Town of Maricopa, The Apex Motor Club is a new 280-acre, $40 million development that will include two racing circuits, numerous garage condominiums for car storage, a clubhouse, a multi-purpose building and amenities that define the horsepower lifestyle. The first phase of the club recently opened and the club is accepting members. For more information on Apex go to www.ApexMotorClub.com. 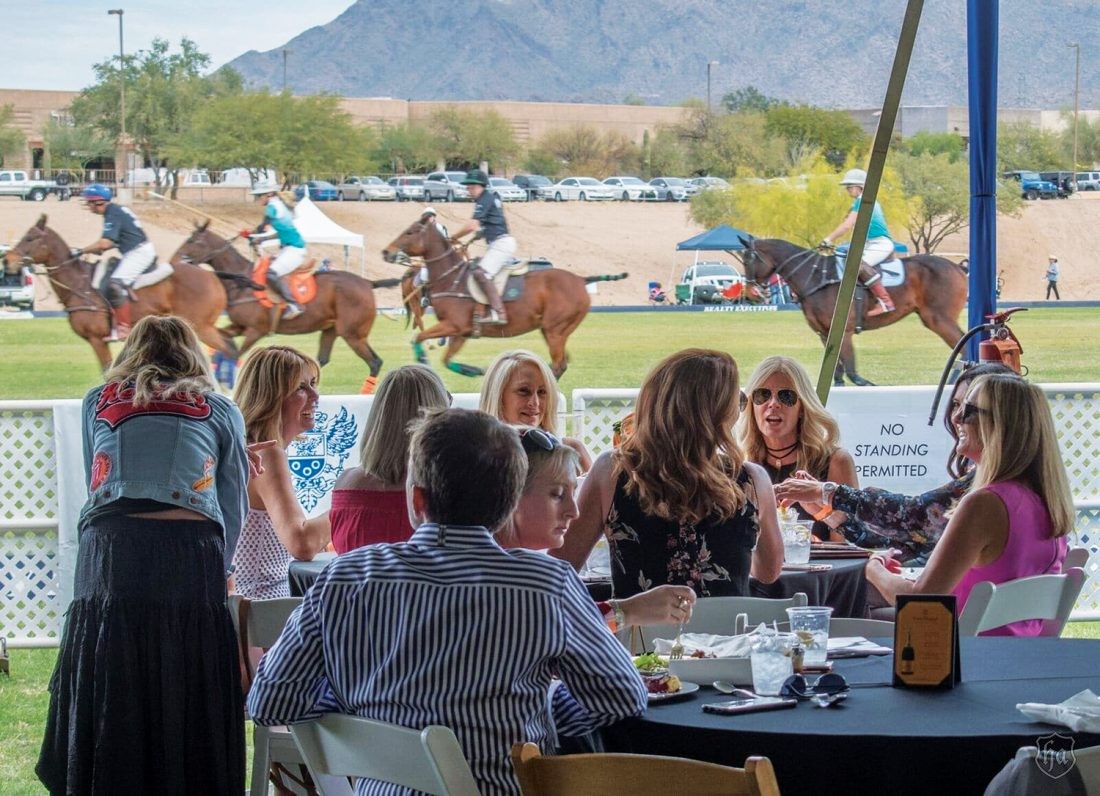 Also returning is a preview of the Barrett-Jackson Collector Car Auction which takes place January 11th through the 19th at WestWorld of Scottsdale. For more information about being a bidder or consigner call (480) 421-6694.

The Barrett-Jackson Champagne & Jazz Lounge makes its return. The only champagne bar on-site includes covered tent near mid-field seating and complimentary mimosas through half-time of the first match and one complimentary mimosa thereafter. New this year will be small bite offerings available for purchase from the comforts inside the shaded tent. 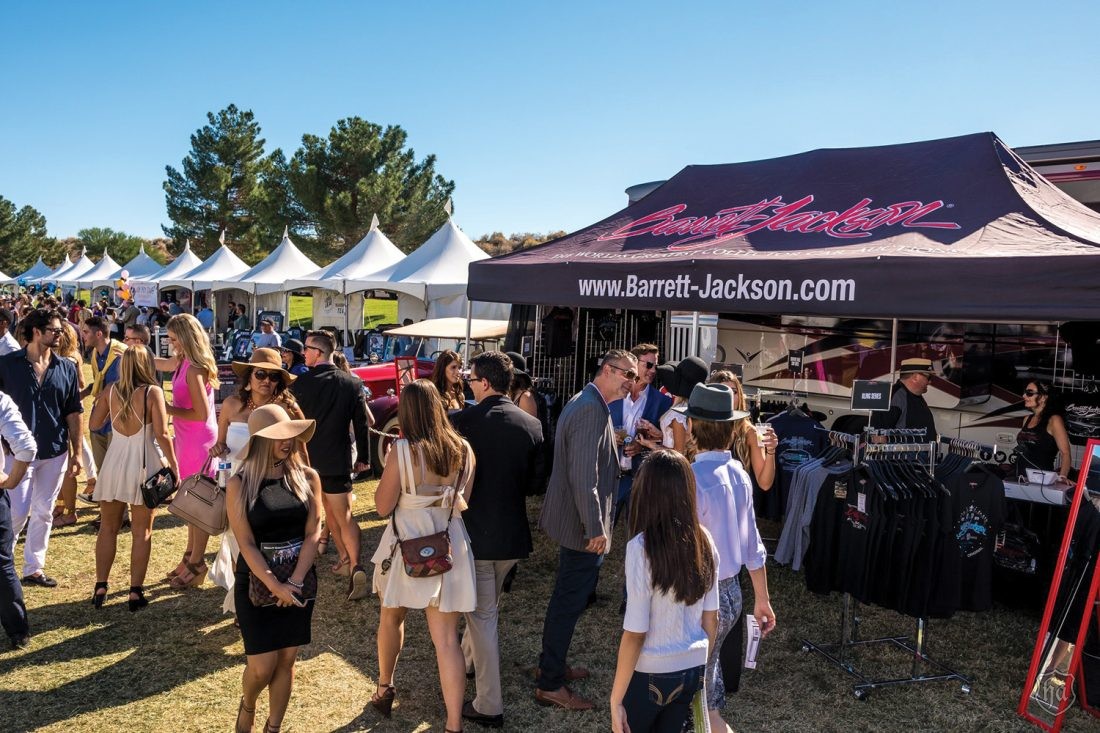 This year’s Bentley Scottsdale Polo Championships includes four matches featuring some of the top players and teams in the country including the return of Ralph Lauren model and world-famous polo player Nacho Figueras.

Gates open at WestWorld of Scottsdale at 10:00 a.m. with a military match featuring the U.S. Air Force vs U.S. Marines. That’s followed by all-time fan favorite Centtrip Wales Polo Team, which takes on the Arizona Polo Club for the first time. The third and featured match up of the day brings the reigning champs Aspen Valley Polo Club back to Scottsdale with superstar Nacho Figueras and team captain Melissa Ganzi behind the reins. Aspen Valley will take on The Royal County Berkshire Polo Club, which is making its first appearance in Arizona. Prince Charles was the organization’s first member. In the final match of the day the Arizona Equine Rescue team plays against Southwest Wildlife team in a thrilling charity match that has a $10,000 purse to the winning charity. 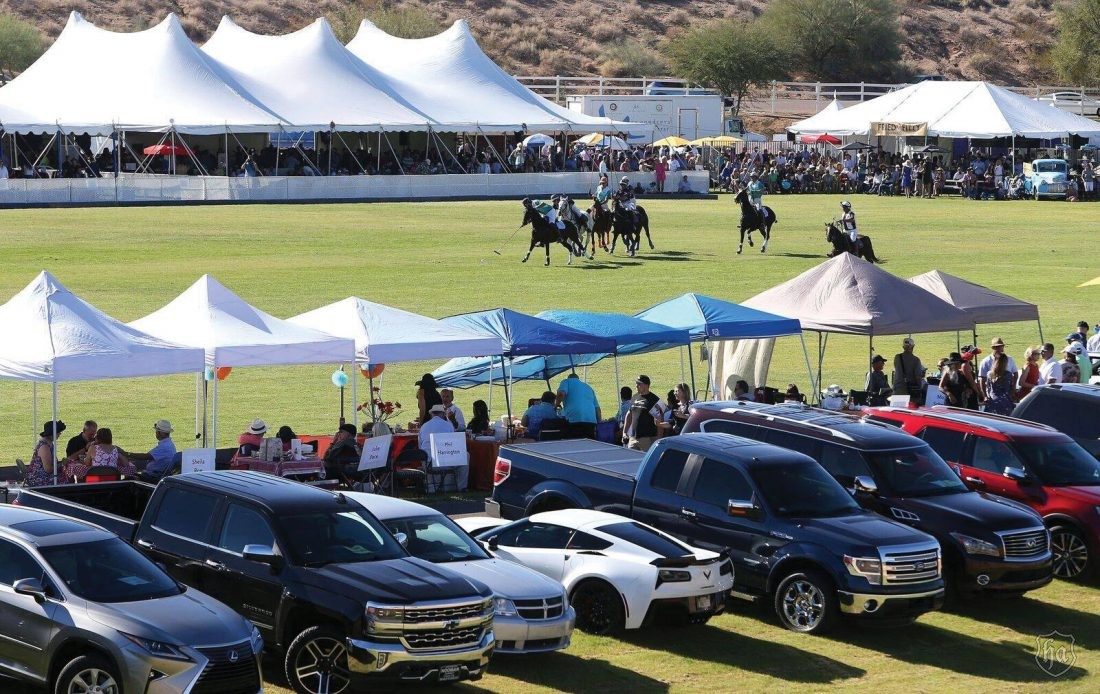 Other performances include the best oboe player in Arizona, “hip-hopera” performed by hip hop artist Ali Tomineek and the Phoenix Opera, an acoustic guitar showcase in the Sanderson Lincoln Black Label Lounge, and new songs from Americano!, America’s most anticipated musical in 2020.

And after the polo party, don’t forget to register as a bidder or a consigner at Barrett-Jackson’s Scottsdale auction January 11th through the 19th at WestWorld of Scottsdale. Contact (480) 421-6694 for more information.

For more information or to buy tickets on line check out www.thepoloparty.com.