The last seventh-generation Chevrolet Z06 Corvette sold for $2.7 million at the Barrett-Jackson 4th Annual Northeast Auction, benefitting the Stephen Siller Tunnel to Towers Foundation. The sale broke the company’s record for an automaker-donated vehicle at Mohegan Sun in Connecticut, June 26–29. 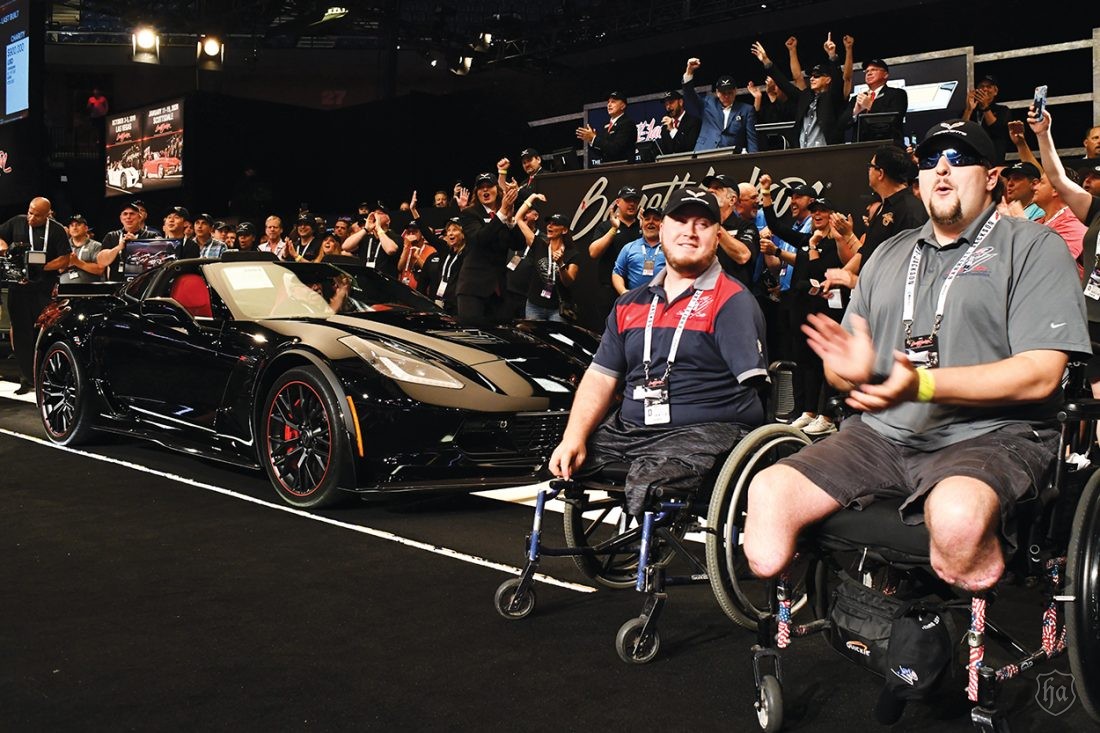 “We couldn’t be more excited to have helped write a new chapter in automotive history with the sale of the last-built seventh-gen Corvette,” says Craig Jackson, chairman and CEO of Scottsdale-based Barrett-Jackson, The World’s Greatest Collector Car Auctions®. “Not only did the bidding create an emotional auction moment, but the hammer price of $2.7 million is going to help many of our nation’s finest heroes.”

Frank Siller, chairman and CEO of the Stephen Siller Foundation, which builds mortgage-free, accessible smart homes for severely injured service members and helps pay off mortgages for families of first responders killed in the line of duty, explains, “This donation will build at least five homes for our catastrophically injured veterans to give them their independence and a better quality of life.”  See tunnel2towers.org. 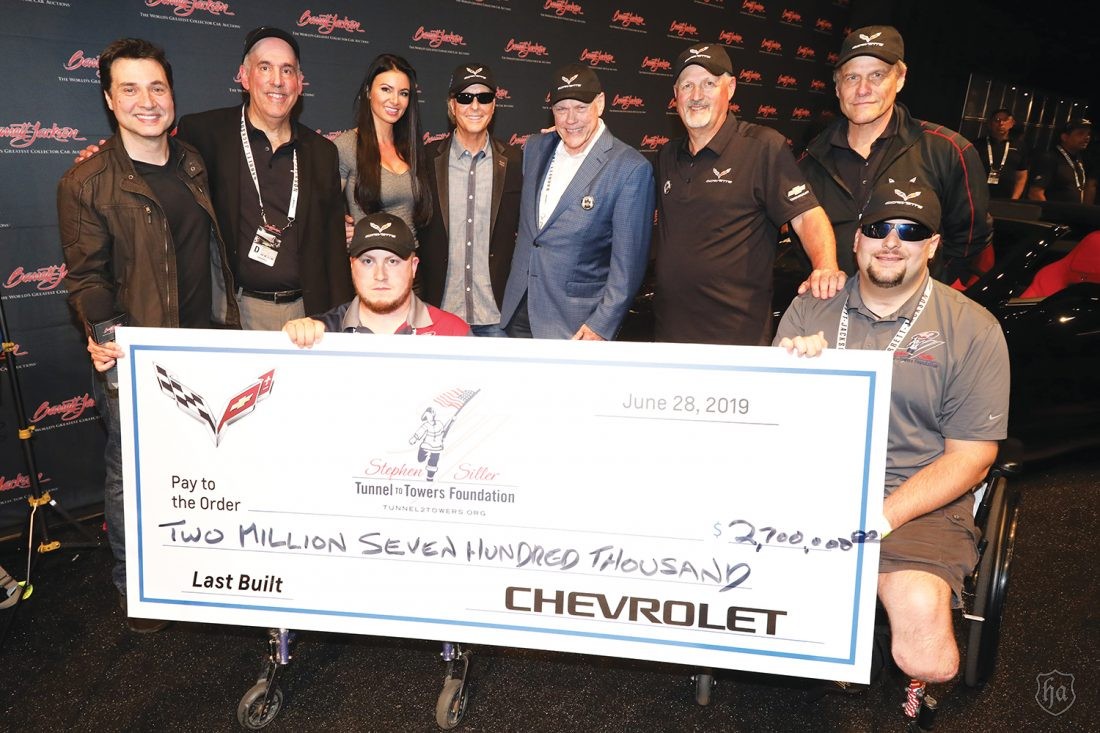 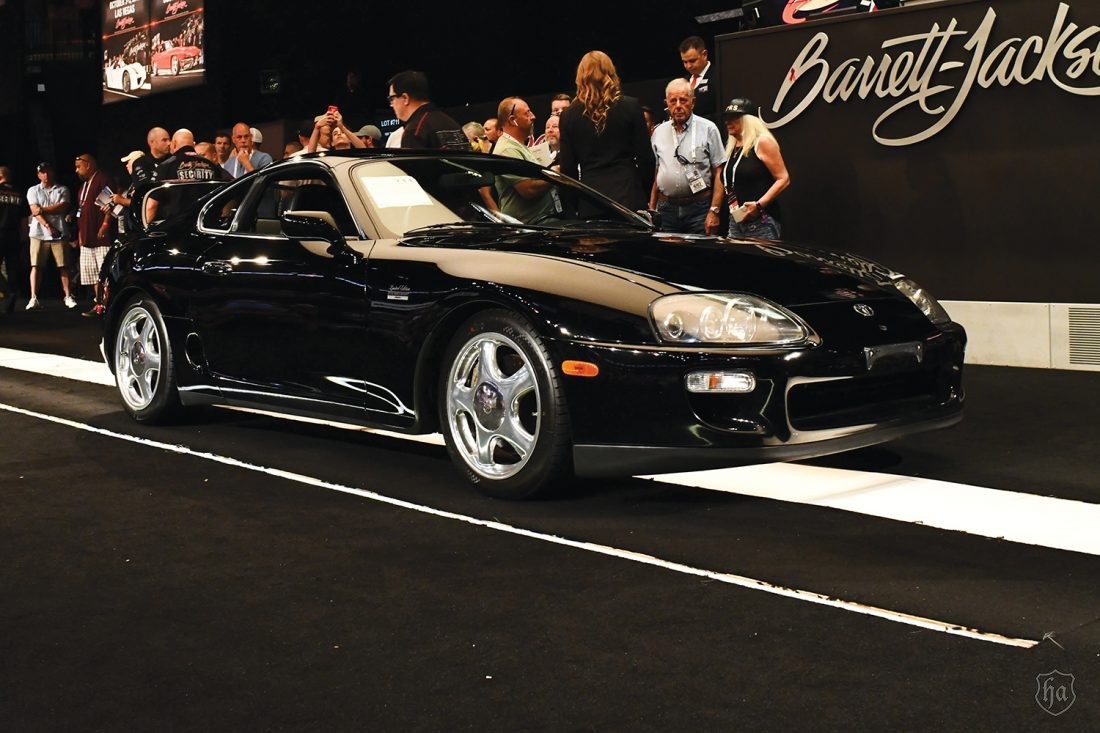