At both high-vibe Scottsdale locations, you can also enjoy breakfast for dinner or dinner for breakfast until 3 p.m. daily. The first meal of the day is served every day and throughout the day, including most holidays.

Both venues are well-blogged destinations for hashes, morning cocktails, the DIY Bloody Mary Bar and other signature dishes such as Herb Fried Chicken and Waffles, Coconut and Almond Encrusted French Toast and the Chilaquiles. 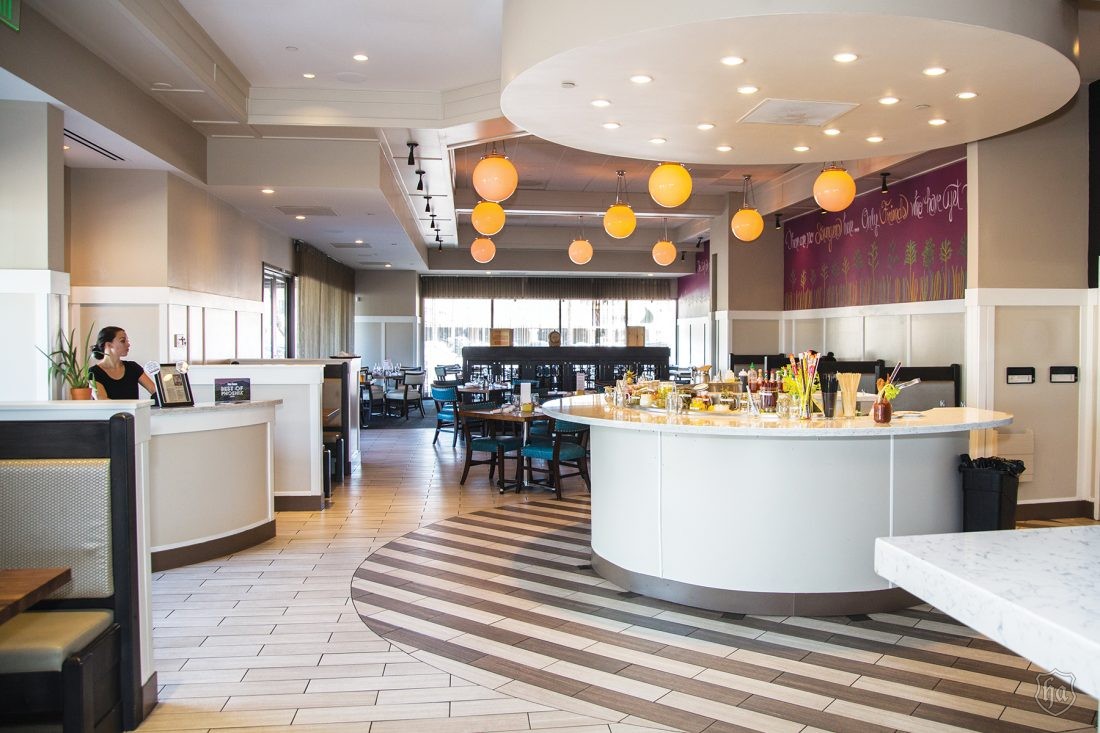 Husband and wife restaurateurs Joey and Cristina Maggiore also serve lunch and dinner at Hash Kitchen at the Shops at Gainey Village, 8777 North Scottsdale Road, which they opened in August 2015. The second location, at the Scottsdale Horizon Center in north Scottsdale, 14838 N. Frank Lloyd Wright Boulevard, they opened in November 2016.

What’s in a name? “I wanted to do something memorable and easy to roll off the tongue,” Joey says. “Hashes really became the staple of the entire restaurant, and you can make a hash out of pretty much anything; that’s what makes it so fun. So why not tell it like it is? Hash Kitchen!”

The restaurants are products of Scottsdale-based Maggiore Culinary Concepts, co-owned by Phoenix culinary pioneer, Tomaso Maggiore, Joey’s dad, who began Tomaso’s Italian Restaurant on the Camelback Corridor back in 1977. 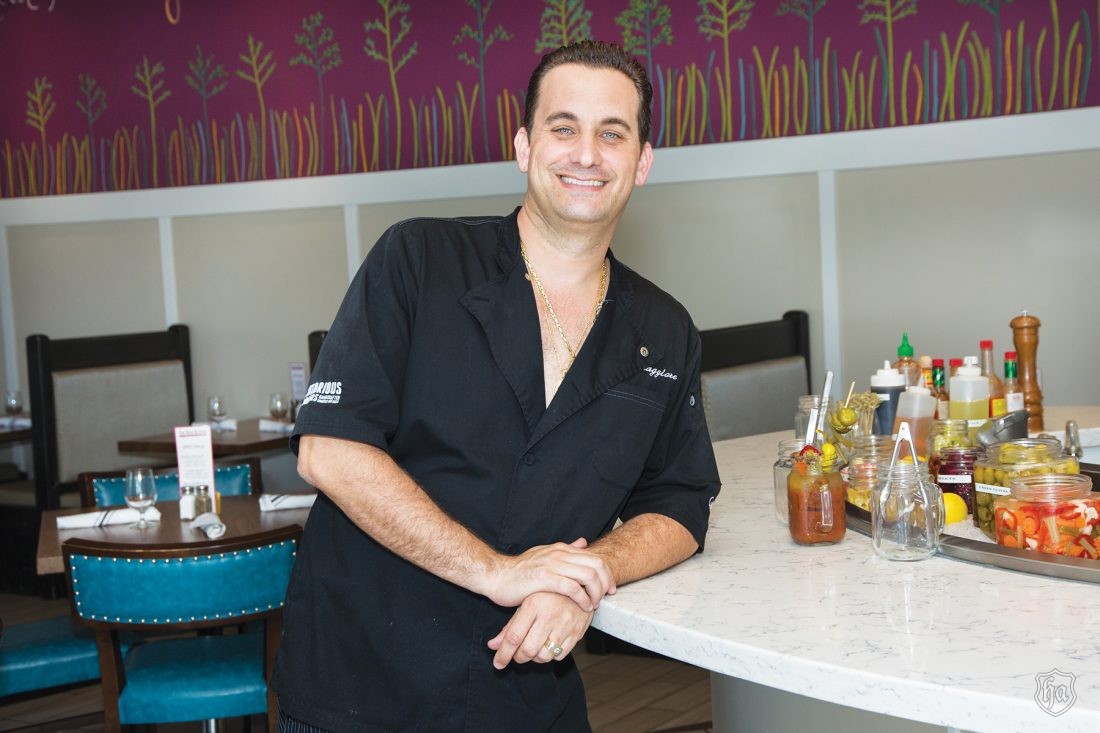 “We wanted to create a concept where customers could dine and experience re-imagined breakfast dishes in a casual yet lively atmosphere,” says Joey, who oversees the food and beverage direction as executive chef, with Cristina heading operations.

“Cristina and I really balance each other out quite well. I am more of the creative visionary who aims to make ideas a reality, and she is definitely our logistics and numbers person,” he adds. “The restaurant business is in our blood,” he says. 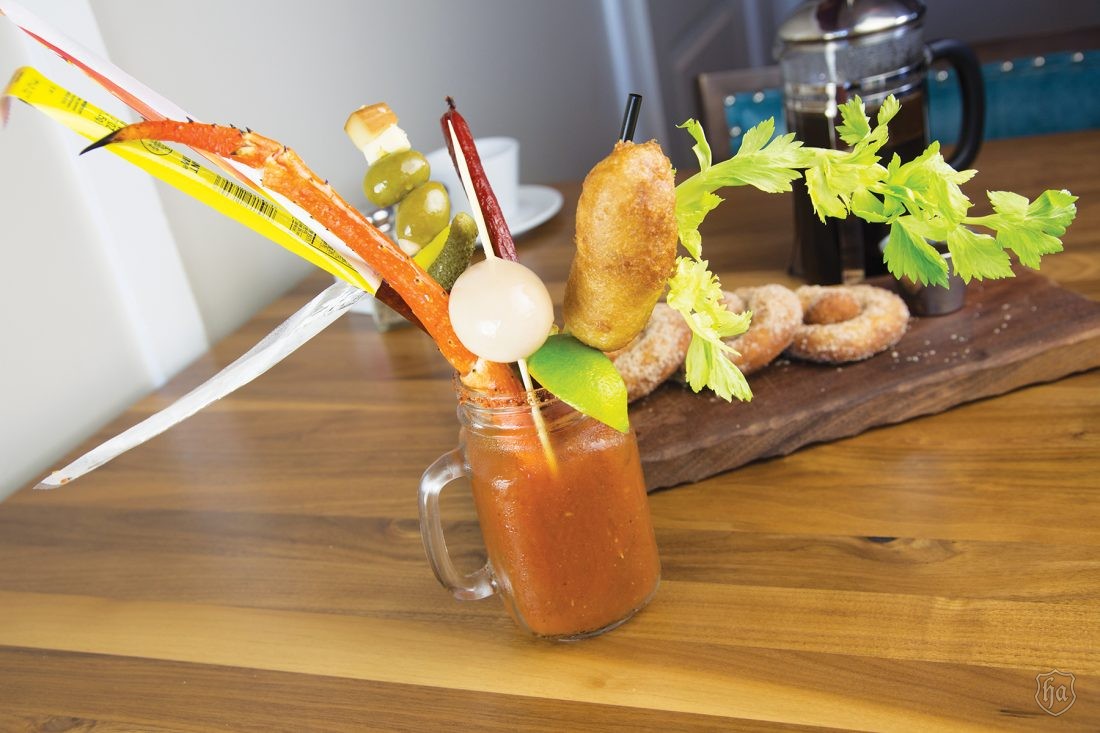 “Me? You’ll never find me in one spot for too long. I’m always dreaming up the next restaurant concept, unique cocktail or menu item that keeps people wondering, what could possibly be next?”

The innovative morning cocktails feature mimosa flights, which include a variety of flavors from grapefruit to traditional orange, sharable, or not. The Build-Your-Own Bloody-Mary bar has more than 50 always revolving toppings, such as Italian meatballs, Slim Jims, pickled jalapeño, cucumbers, fried ravioli and artisan cheeses and meats, mozzarella sticks, corn dogs, pickled hard boiled eggs and pepperoni sticks. And, select from five infused vodkas: bacon, cucumber, cilantro-lime, jalapeño and smoked salmon or seasonal flavors such as habañero and tomatillo. 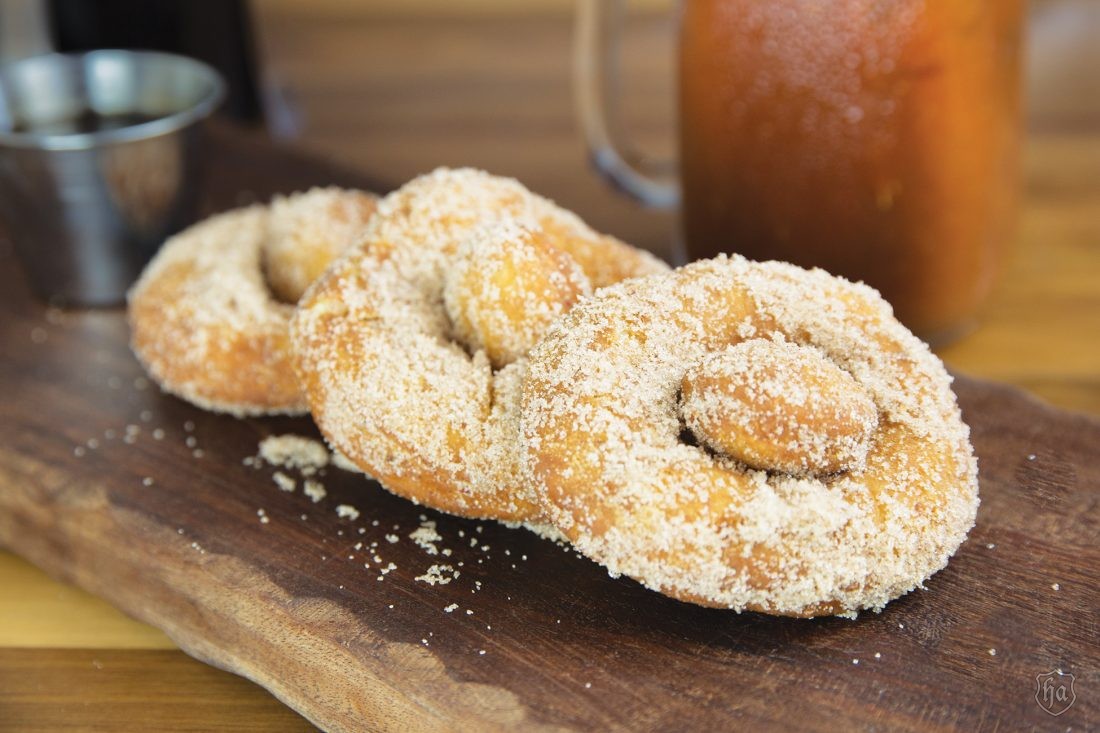 This year, Joey will be releasing a variety of sweet and savory crepes.

“Bring and bring back your friends, family, soccer team, bridal party, baby shower, you name it,” he says. “Hash Kitchens are gathering places for enjoying innovative breakfast fare that we hope will always impress and surprise. We look forward to welcoming you.”

For menus and directions, see HashKitchen.com. 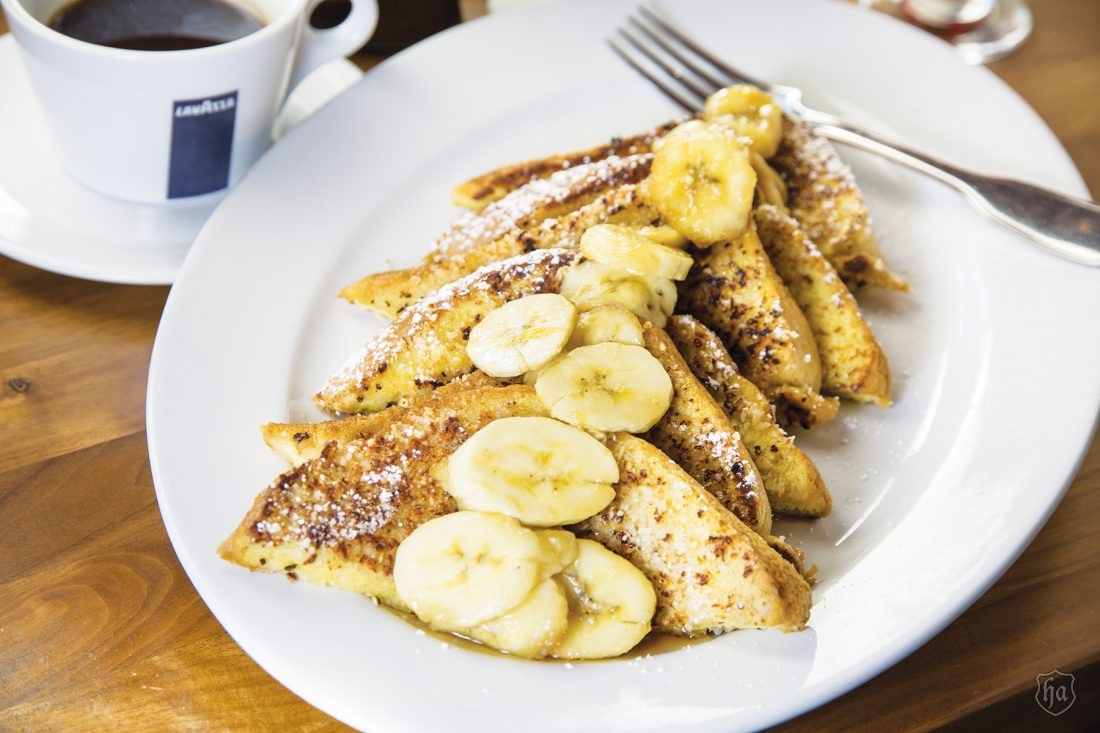