The 100th anniversary of Bentley, American Motors AMXs, Hudsons and race cars will be honored Saturday, September 28, 9 a.m. to 4 p.m., during the 23rd Ironstone Concours D’Elegance at Ironstone Vineyards and Winery, 1894 Six Mile Road, just outside the historic gold-rush town of Murphys, California.

Approximately 5,000 people are expected, and more than 325 antique, classic and vintage motorcars, trucks, farm equipment, motorcycles and amphicars will be shown and judged in 30 classes for vehicles 1973 and earlier.

A Best in Show, Best in Class and special awards will be given. Judges designate a percentage of the cars in each class to receive a ribbon indicating an “Award of Merit.” From that group, they designate one vehicle “Best of Class.” 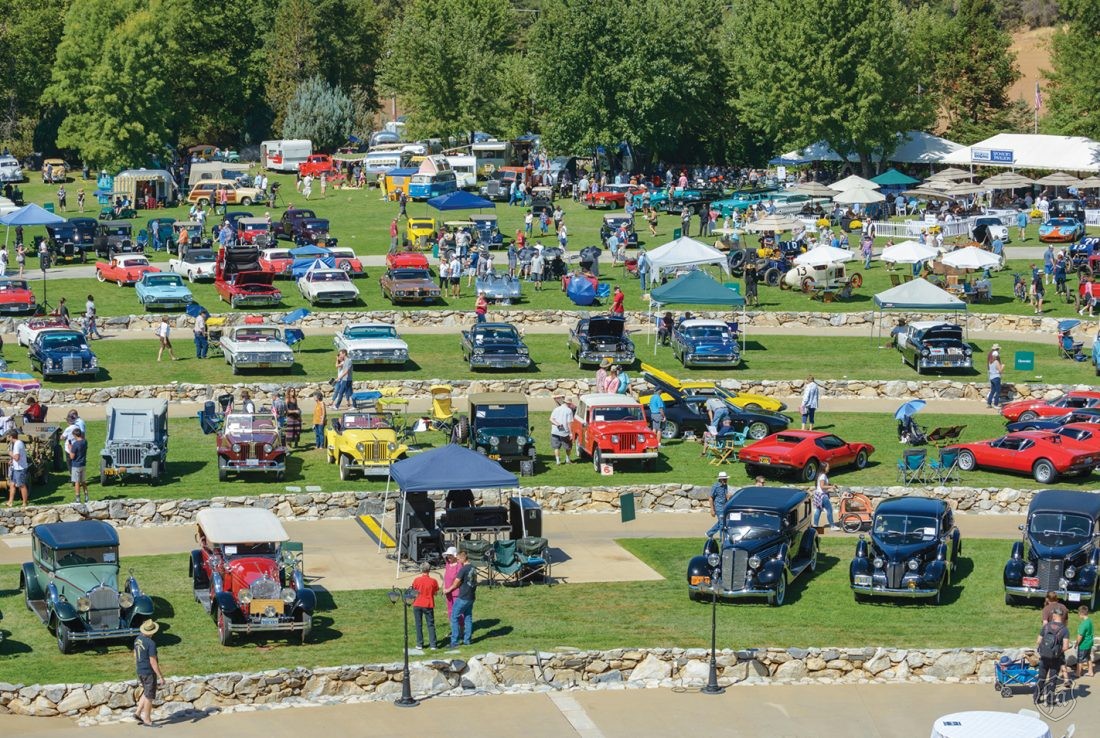 Last year, a 1928 Isotta Fraschini, built by the luxury Milan-based carmarker, from the collection of the Academy of Art University in San Francisco was Best of Show.

On Friday, the day before the concours, the third Ironstone Vintage Back Roads Tour takes participants through Calaveras County, ending at New Melones Lake for lunch on a boat. That night, the Cars & Stars Dinner returns at the winery. On Saturday, the Concours d’Elegance Patron’s Tent and Luncheon takes place.
The owners of Ironstone Vineyards, farmers and vintners Gail and John Kautz began the event to help young people stay involved in agriculture for their careers. 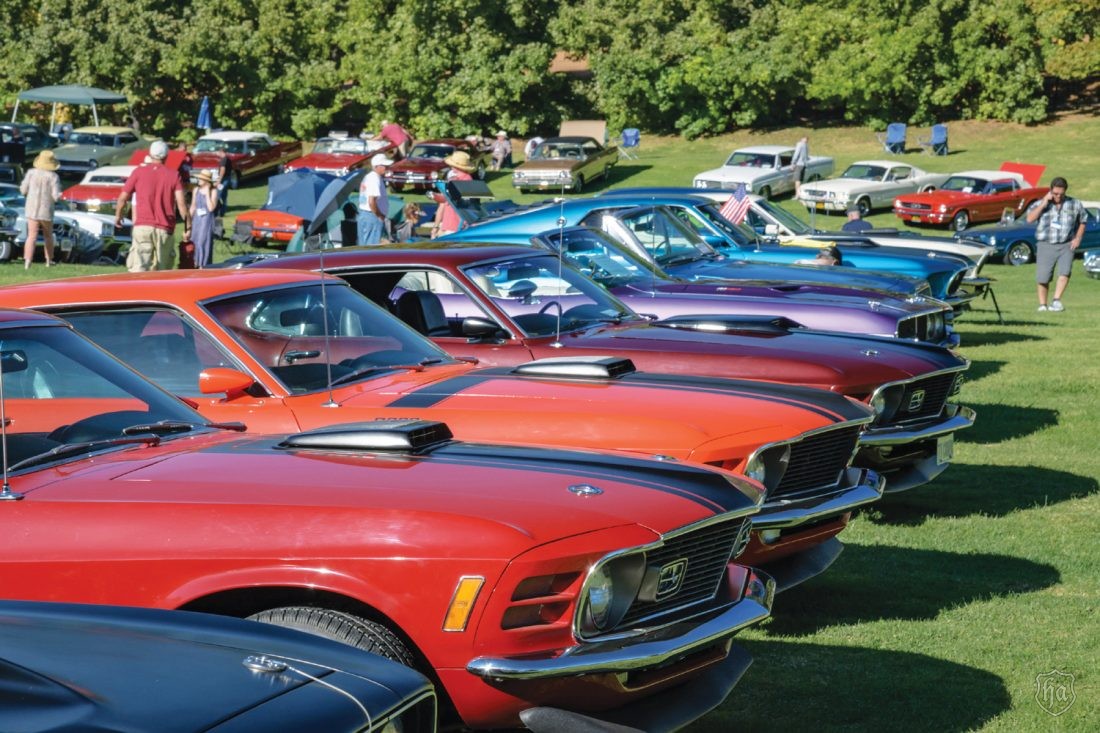 “Last year, donations allowed children to attend summer camps, such as Camp Tweedy, as well as educational programs held at the state capital in Sacramento,” says Anna Sass, spokeswoman for the event. To date, the concours has raised more than $1 million dollars for these student programs.

“Join us for good food and drink, beautiful cars and the beautiful grounds at Ironstone Vineyards, and having the 4-H and FFA students at the event just makes it so personal,” Sass notes. 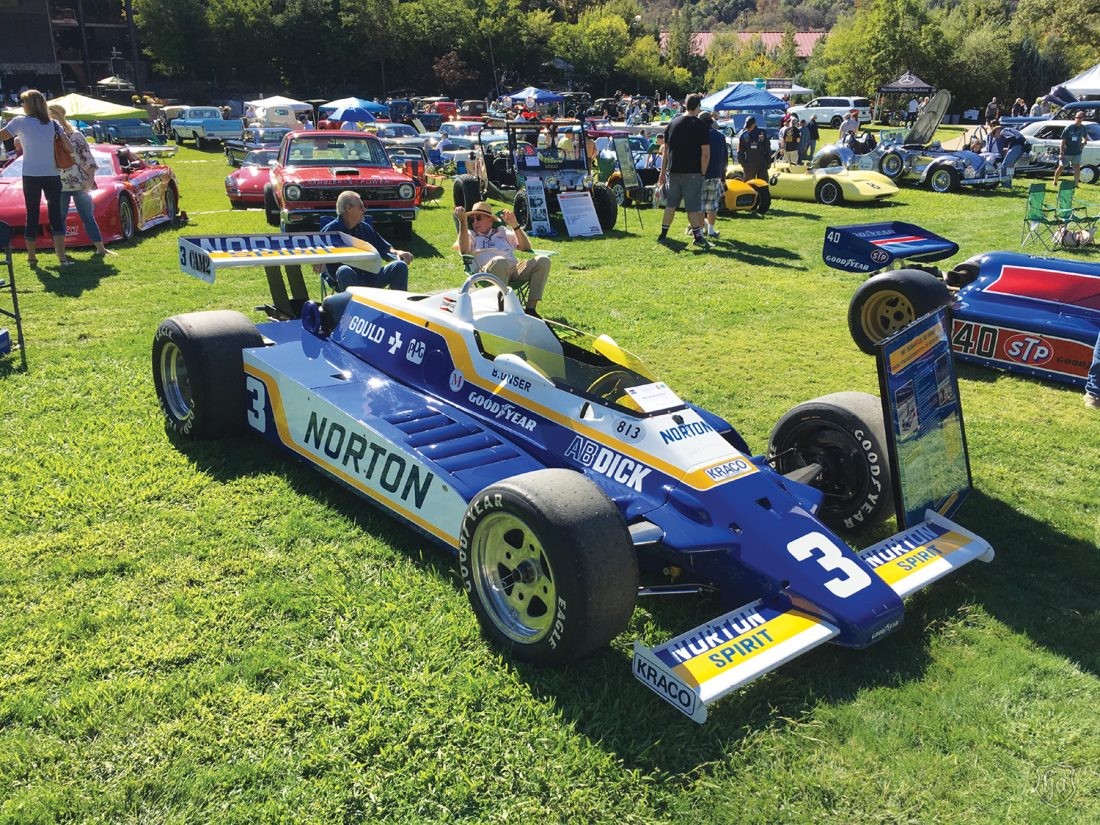 For more information, call Anna Sass at 209.269.6950, email her at info@ironstonefoundation.org and visit IronstoneConcours.org.