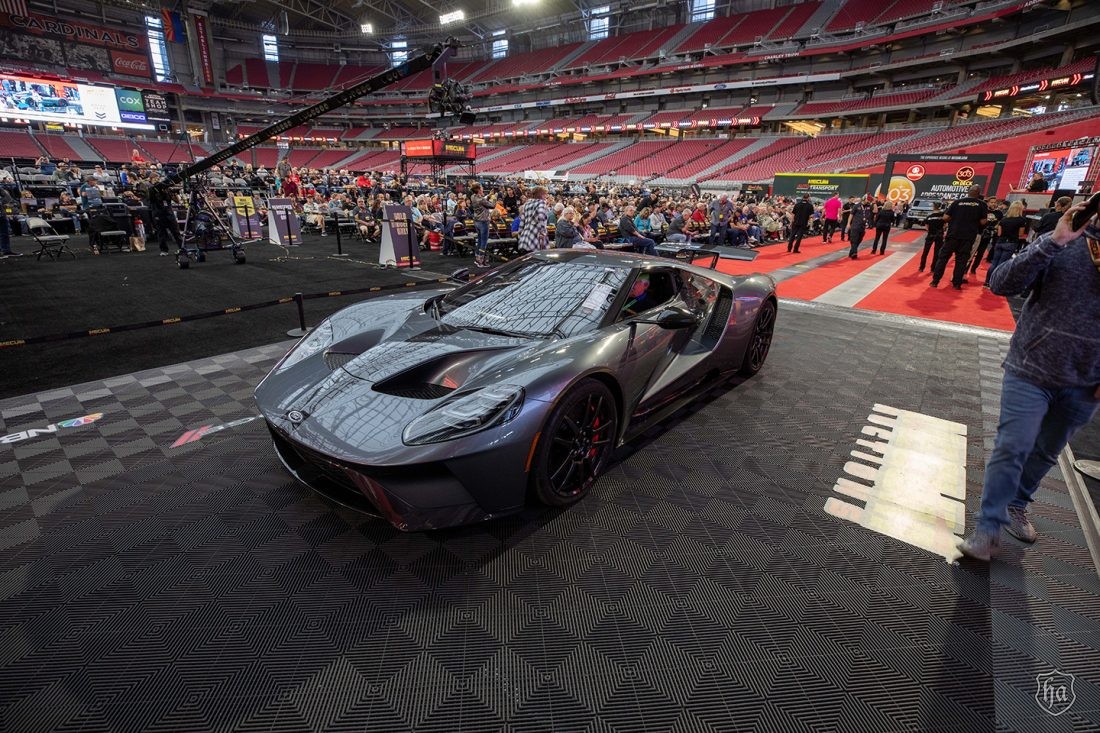 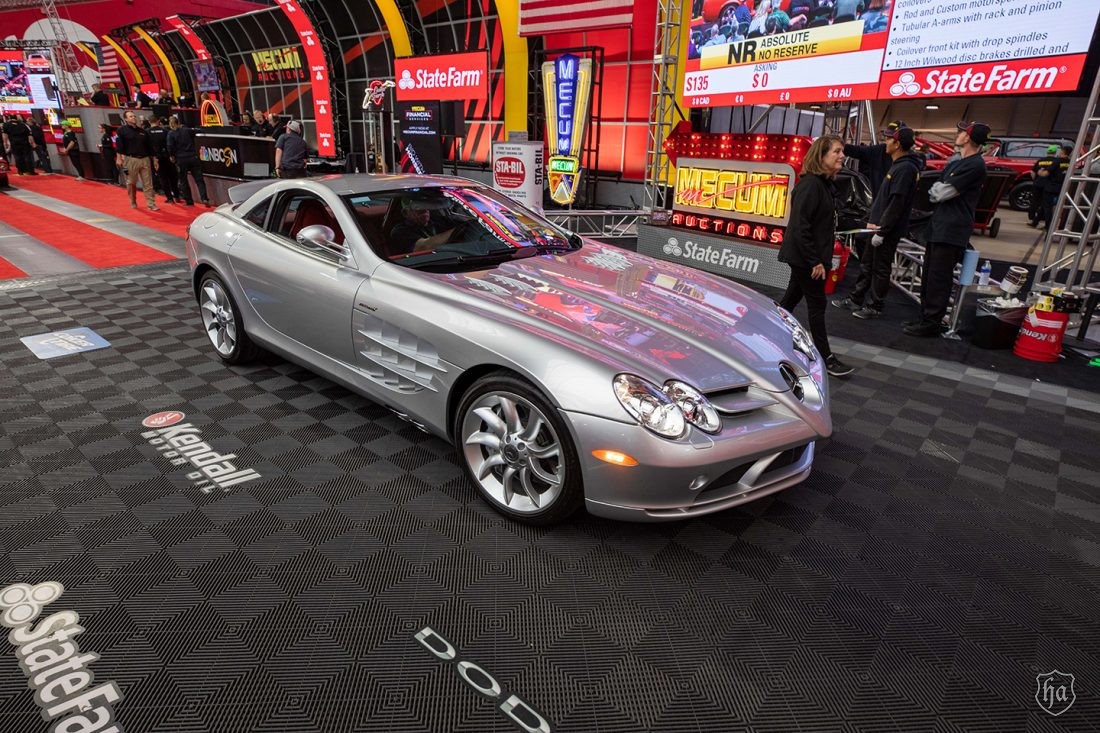 “Our second year in Glendale was extremely successful despite monsoon-like rains and the growing health concerns emerging around the world. The improvements we made for this year’s event were well received and set the stage for future success,” says Sam Murtaugh, vice president, Marketing and Presentation, for the Walworth, Wisconsin-based company. “Everyone at Mecum is looking forward to returning to the Valley of the Sun in 2021.”

For more details, to consign a vehicle or to register as a bidder, visit Mecum.com or call 262.275.5050 for more information. 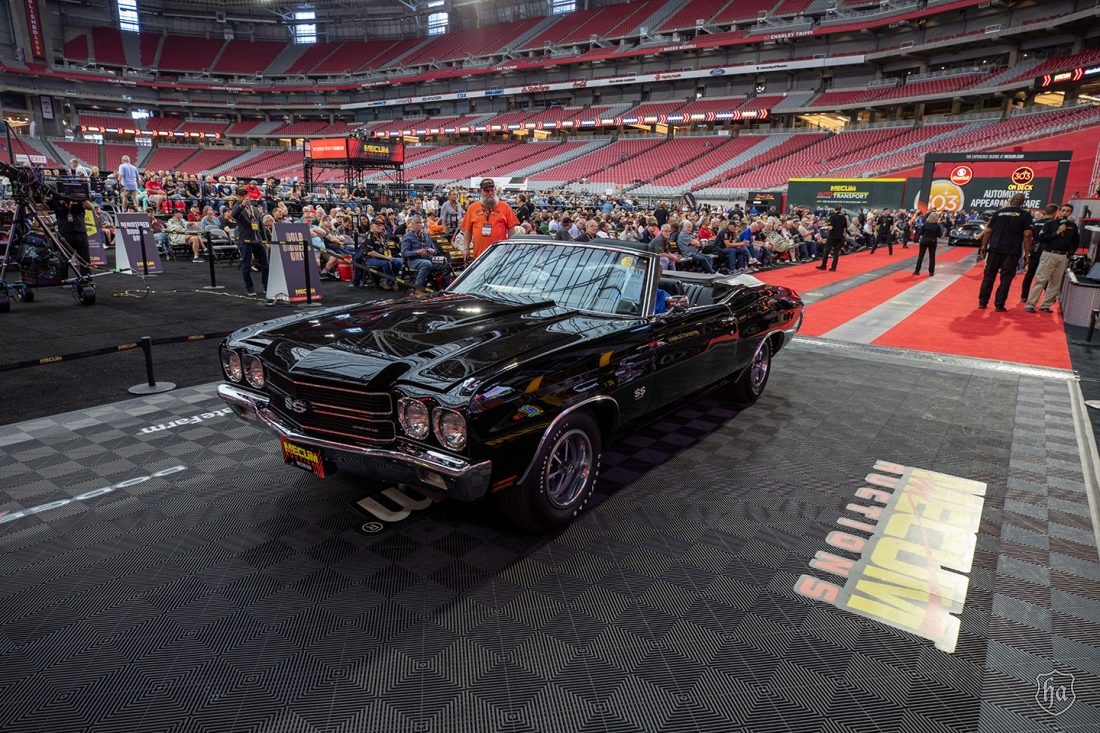