Twenty years ago, Valley residents looked to towns in the southeast valley, such as Queen Creek, east Mesa, and the far reaches of Chandler, as a full afternoon’s journey, a pioneer days-type schlepp down small roads. But in the last two decades, through surging commercial and residential property growth and better access via connected freeways, these towns are thriving.

Growth in the Greater Phoenix area’s southeast valley has exploded since Y2K. In Queen Creek, which housed just over 3,000 residents in 2000, the town is expected to surpass 40,000 during this year’s census. Developers have been pouncing, setting towns like Queen Creek and Chandler up for office space, retail and industrial that can support a headcount of more than 100,000 in the years to come.

But with recent events surrounding the economy’s response to the COVID-19 outbreak, many are concerned about the future of commercial and residential development in the entire country, let alone specific markets. Fortunately, even in uncertain times as these, the industry is positioned to continue to grow after a pause, described as the ‘Nike Swoosh’ by local economists according to Derek Flottum, Vice President of Development for Irgens, a Milwaukee-based real estate development firm.

“We can’t just stop looking for opportunities to create value, but we acknowledge the reality of the situation,” Flottum explains. “We need to do what we can to manage short term cash flow. Long term, while being prudent in our decision making, we believe in the long-term viability of the Phoenix market and will continue to build and redevelop products to meet user demand.”

Flottum has more than 20 years’ experience in the real estate, financial services and capital markets fields. In 2019, he was tapped to lead Irgens’ efforts to expand its footprint in the southwest region in everything from industrial spaces to class A offices, including projects in the southeast valley, which has gained national recognition as the place to be in new development.

While different industries’ futures are up in the air for the time being, waiting to see how things will land after stimulus bills from Capitol Hill come into effect and towns and states reopen for business, the commercial real estate development world is still pressing on. 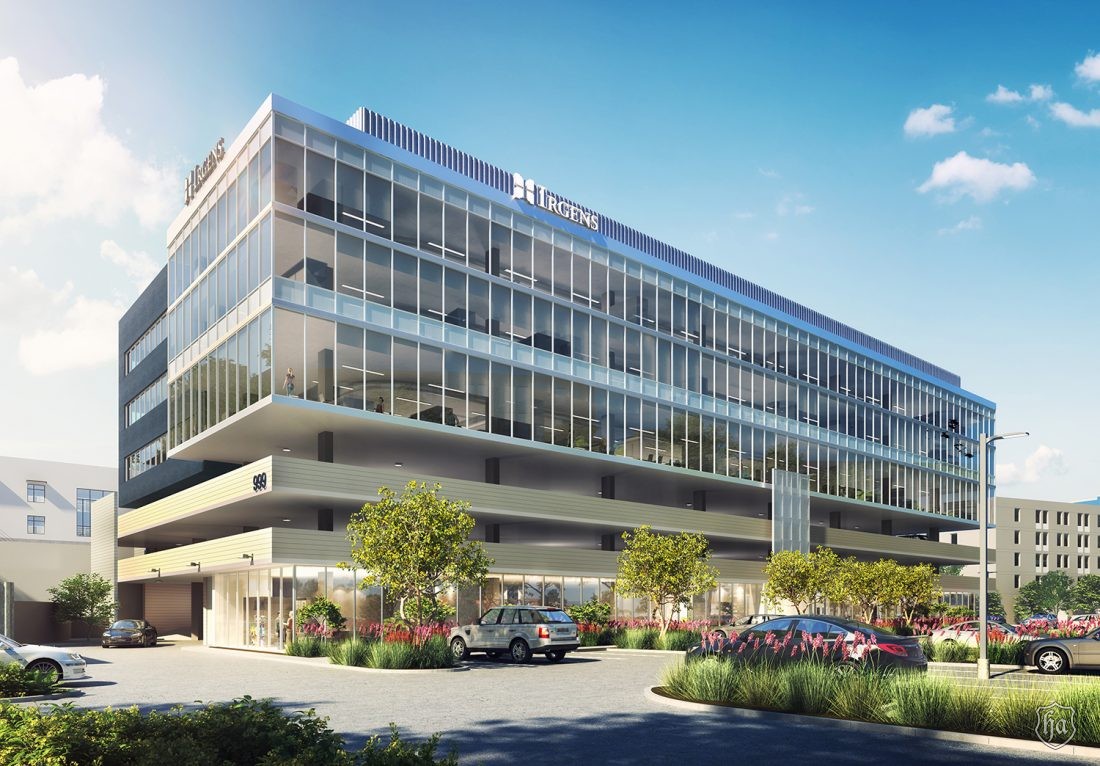 This is especially the case in the Greater Phoenix area, urges Flottum. Whether it’s Arizona’s reasonable cost of living, its well-planned infrastructure, or its ever-growing employment pool, which, according to the Bureau of Labor Statistics, ranks second in the entire country in terms of new jobs added, Phoenix has built-in better resilience to some economic stress and uncertainty than it had in 2008.

“Cities are holding calls with developers to dive in to help with streamlined processes. When it comes to the long term, not a lot has changed as to what they are doing,” Flottum explains. “The brokerage community is pushing hard to keep moving.”

One project that Flottum is overseeing is a new build on the banks of Tempe Town Lake called Playa del Norte. The building will have 94,000 square feet of Class A office space built in the bustling Arizona State University-adjacent location. It has ground floor offices, two levels of parking, and three additional levels of office space above the garage. 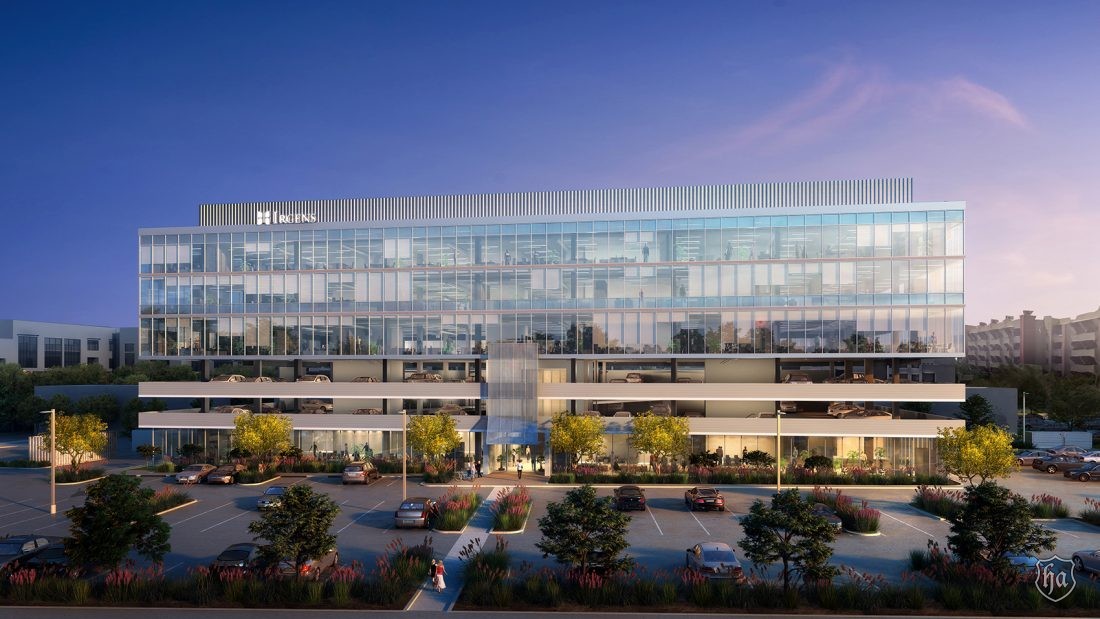 This project comes ahead of Irgens 160,000 square foot Chandler Airport Center project, Ascend. The building will stand near the San Tan 202 freeway, offering easy access for interested tenants and close proximity to the region’s growing tech and business community and labor pool.

Projects like Ascend and Playa represent what Flottum has been doing here in Arizona and what he’s expecting to continue to do even after these uncertain times pass.

“Large corporations are constantly evolving their business strategies and the ways that people work, we developers have to continue to have product that can meet those demands,” he adds. 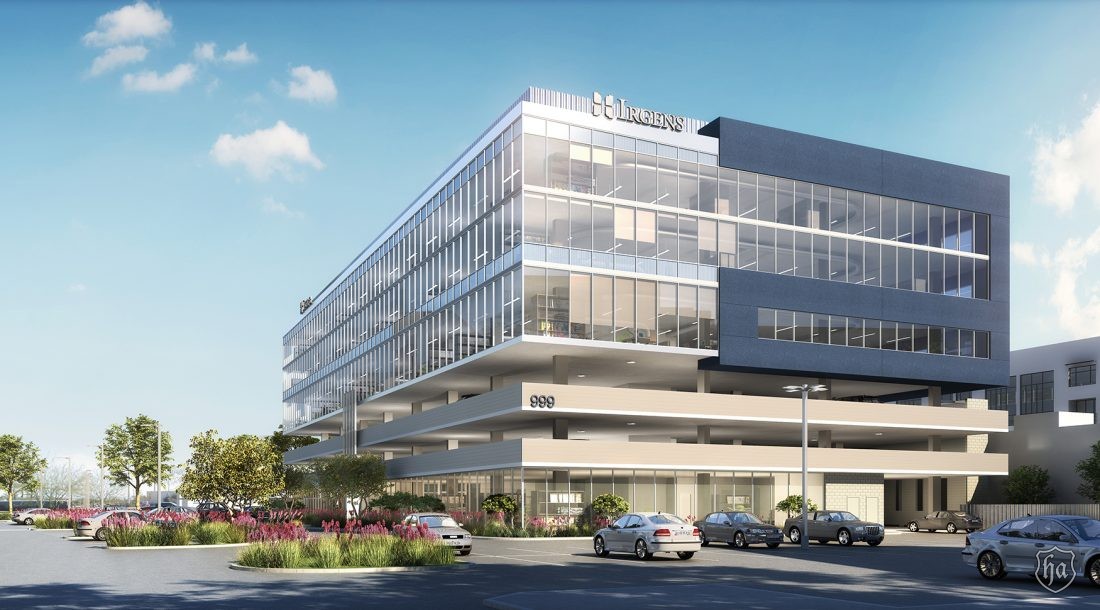 Moving forward, companies like Irgens will continue to plot out spaces that will inspire more growth. While everyday lives and business paths will see a change in trajectory, in the long run, it’s only a temporary change in the southwest region’s future as a commercial development destination. 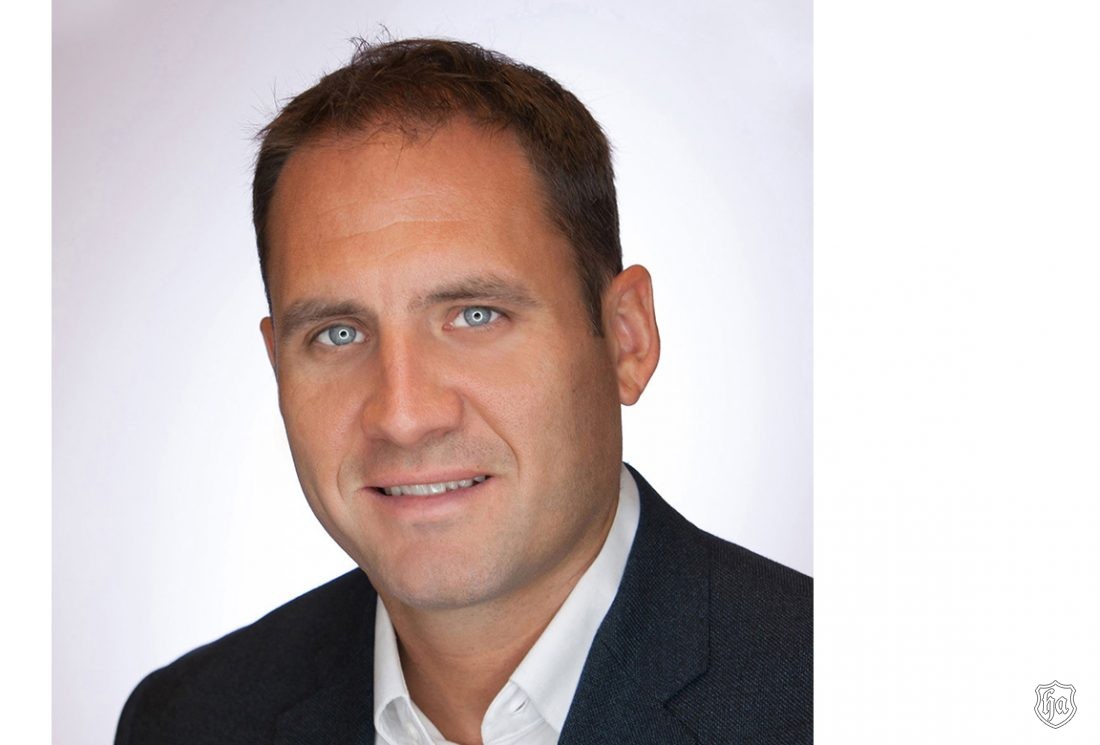