The city of Scottsdale is known for its clean streets, great nightlife, penchant for art galleries, and sunny views of Camelback Mountain. Outside of the state, it’s also known as a landing spot for talented and passionate medical professionals in the plastic surgery field, looking to break free from the confines of a hospital and open up their own private practice.

In fact, Scottsdale sits at number four in the nation when it comes to plastic surgeons per capita, squeezed in between the D.C. suburb of Richmond, Virginia, and Miami, according to the American Society for Aesthetic Plastic Surgery. One of those plastic surgery professionals who’s already made his mark is Dr. Remus Repta, an accomplished veteran of the craft who’s set to open the doors to his second location in Scottsdale this spring.

Initially born in Romania and moving to the US when he was eight, he completed his medical school training in Portland Oregon and plastic surgery residency in Michigan before moving to Scottsdale to start his own practice. During the last 11 years in Scottsdale, Dr. Repta has become one of the most recognized plastic surgeons in his field. While helping to take care of injured patients by providing his expertise to local hospitals such as Honor Health, Dr Repta also realized the importance of controlling the patient experience and the role of the outpatient surgery center would play. He started building his first surgery center in 2010 and now has done it again with a new state of the art facility in the heart of old-town Scottsdale. 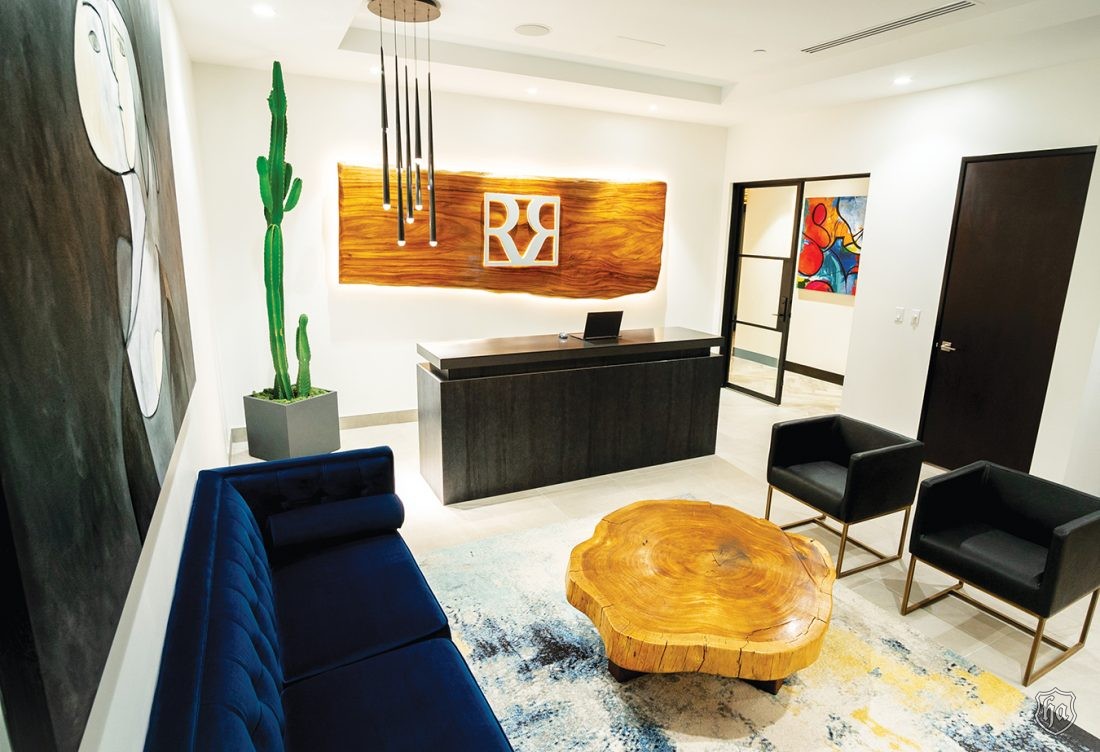 “When you take on a project like a surgery center, you take on a lot of risk and a lot of extra work balanced by the opportunity to control the entire aspect of patient experience,” he notes. “You first have to ask yourself honestly why are you building a surgery center and for what immediate and future purpose will it serve. The hard part then becomes getting the right team together and staying focused on the goal.”

To mitigate timeline and budget risk, Dr. Repta, knew that he needed to select a construction and design team that had a history together and had built a project like this previously. That team called on the medical expertise of Venn Construction, triARC Design and the brokerage services of Sheila Bale with Cushman & Wakefield. As a collective, they have a proven track record of success in these projects and mitigated timelines and budget risk exposures. Part of his design vision was to enhance the feeling of privacy and personalized service that his patients deserve and that he himself as a surgeon can appreciate.

“For the entry to my office, my goal is to guide people directly to their room and not have them actually wait; so, the waiting area becomes just a pleasant greeting area”. He explains. “Rooms on the office side also don’t have to be cold and medical. At Repta Plastic Surgery they are designed to feel like rooms in your home. The surgery center on the other hand, has to be built to perform. It is clean, uncluttered, expansive, and focused on functionality. It has to be almost like a blank canvas.” 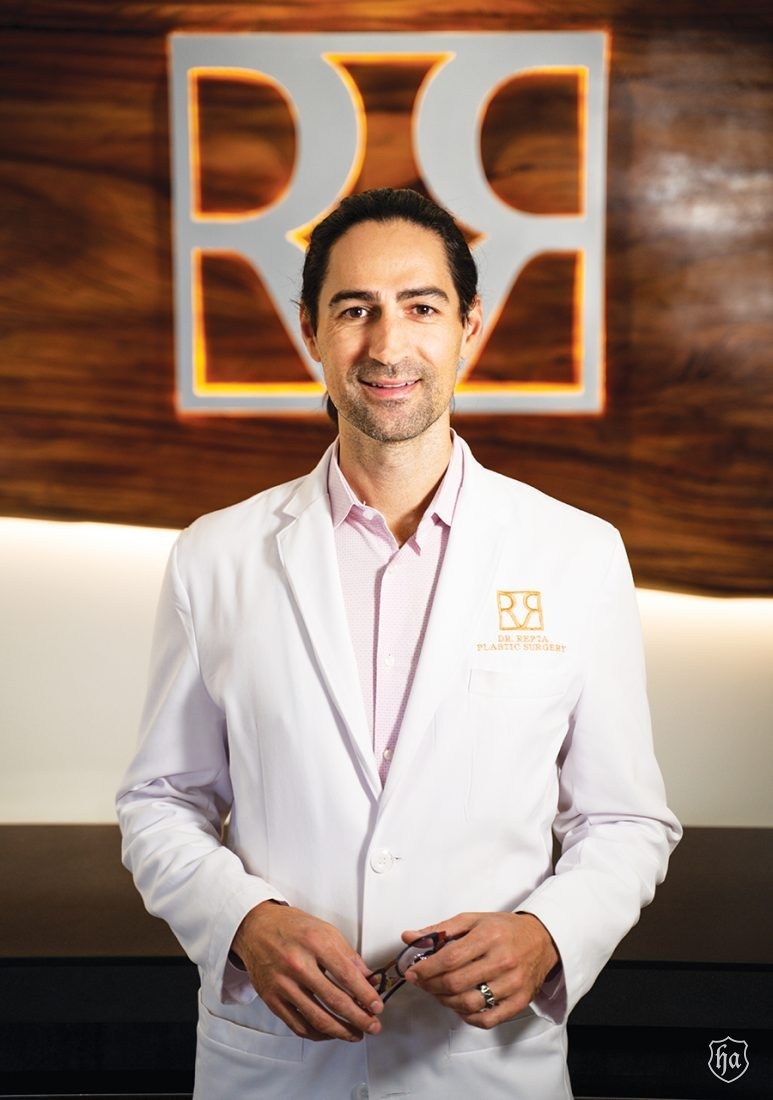 The building is divided by the main building entrance into a north and south side. The north side are the offices while the south side contains the surgery center and overnight recovery area.

“Endeavoring to build your own office and surgery center is a big project with lots of twists and turns and real risk. Part of taking on these projects is my personality where the idea of doing things better is incentive enough and alluring enough to where I’m able to tolerate the extra work load and risk…For me, I had enough thought process to say that as long as I maintained my honesty and work ethic and reach out to people who are good people in the process, then I could build a team that could reduce those risks as much as possible.”

When he’s not helping patients realize their visions for themselves at his surgery center, Dr. Repta can be found perfecting another one of his passions: racing. An avid driving enthusiast, Dr. Repta, a member of APEX Motor Club in Maricopa, finds similarities between his two crafts, especially when needing to stay focused on the goals ahead. 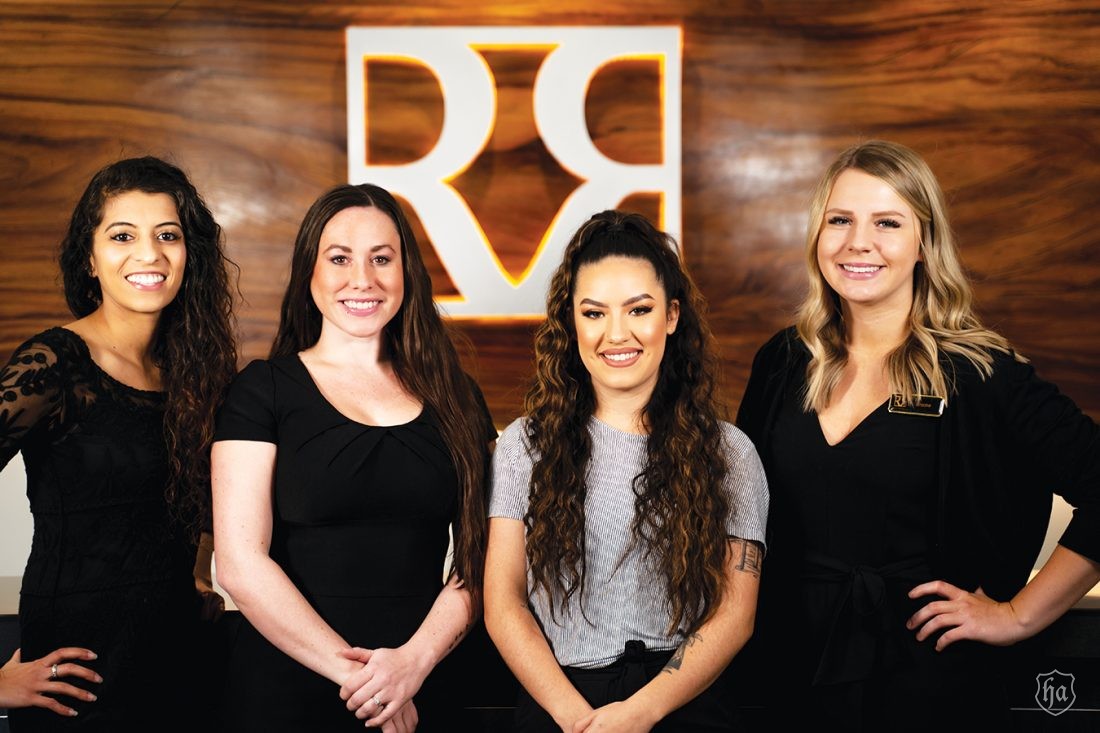 “There’s a saying in racing: your car goes where your eyes are looking. Creating and building projects such as an office and surgery center require the same singular focus,” Dr. Repta explains. “You have to focus on the project so you can steer it in the right direction. Like racing, if you get too ambitious or become too fearful you will miss your mark.”

For more information on Venn, to discuss next construction project, or to be considered for an upcoming story call (602) 325-1450 or email stephanie.fogelson@venncompanies.com 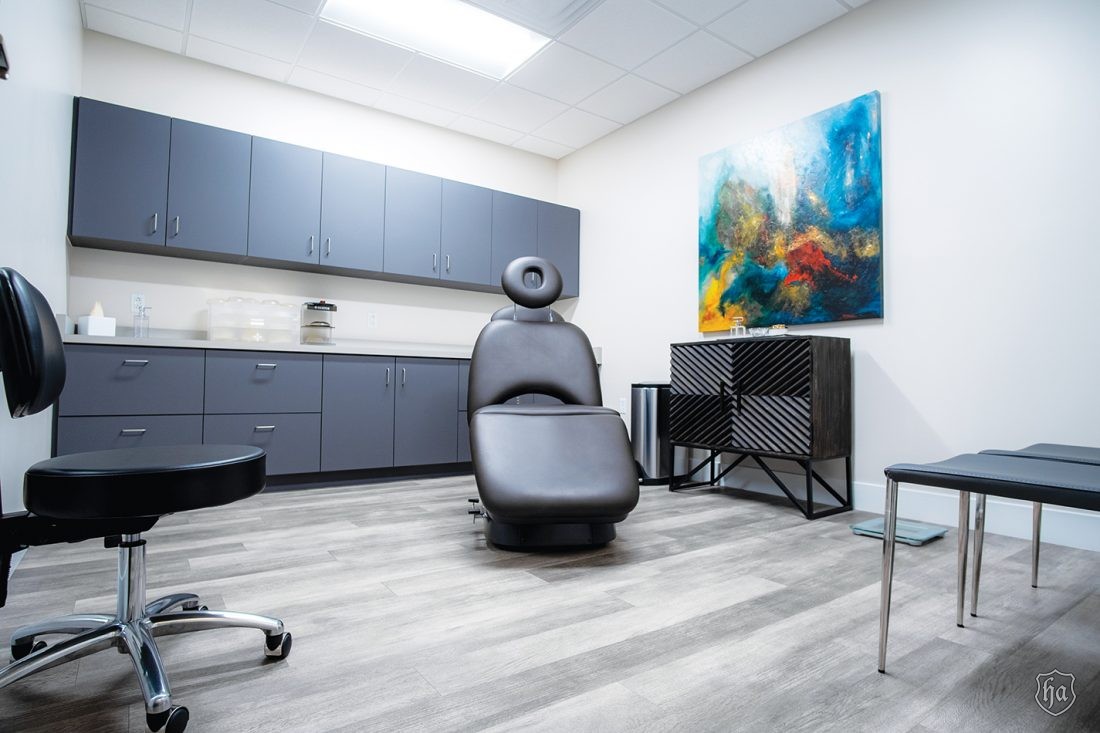