The official auction house of the Amelia Island Concours d’Elegance, RM Sotheby’s 22nd Amelia Island sale is March 6 and 7, respectively, 5:30 p.m and 11:30 a.m. EST, at The Ritz-Carlton Ballroom. The event offers 145 blue-chip automobiles, led by a Bugatti Type 57 Cabriolet by D’Ieteren and a 2003 as-new Ferrari Enzo. 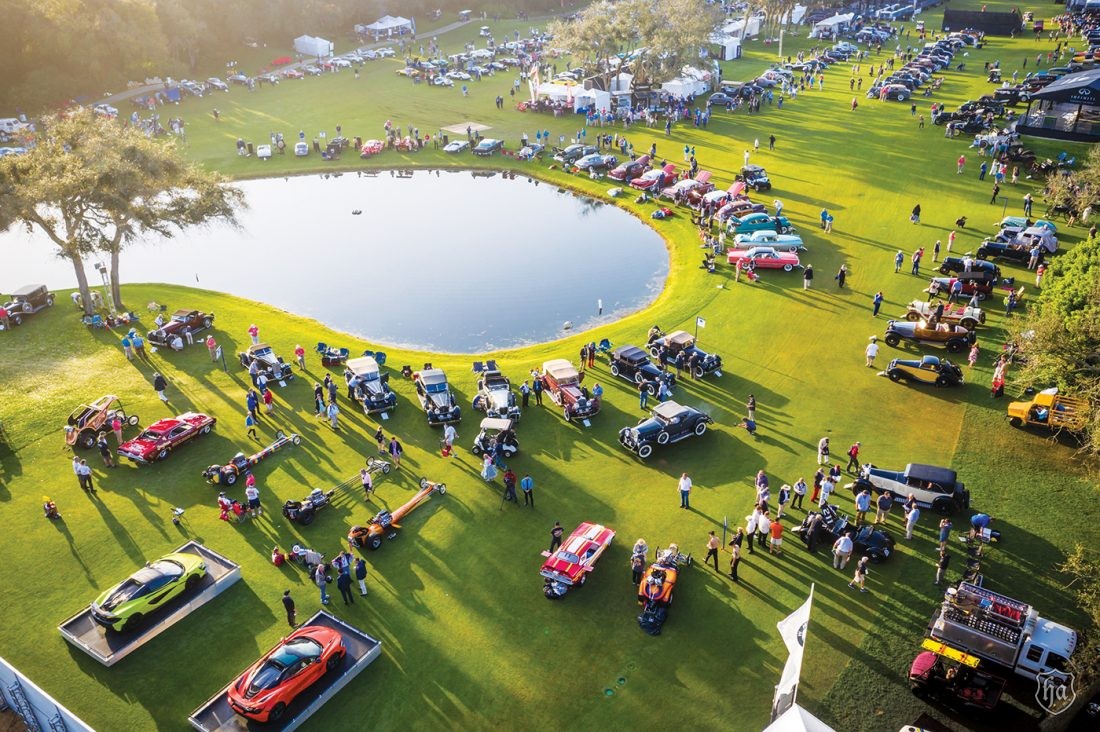 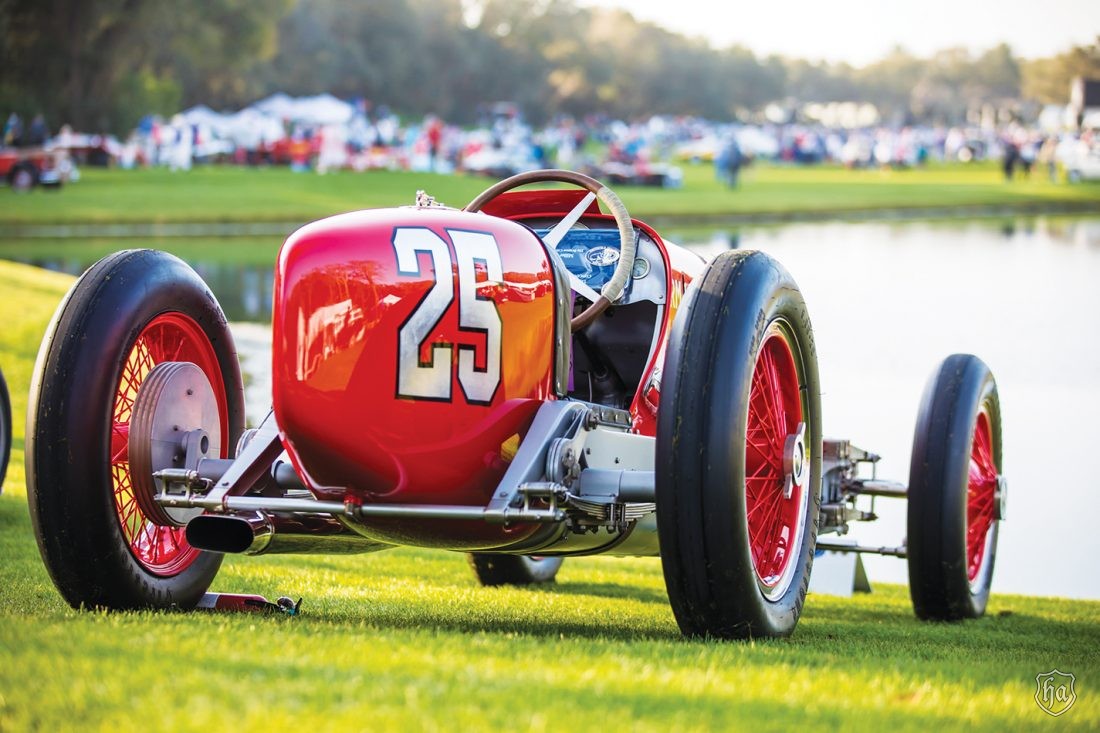 “In 2020, The Amelia Island Concours d’Elegance celebrates our silver anniversary, and the team has worked to create a concours worthy of the occasion,” says Bill Warner, founder and chairman of the event, whose 501c3 Foundation has donated more than $3.5 million to charities.

On March 6, Ray Evernham hosts a panel, “Penske Perfect: Effort=Results,” 3–4:30 p.m., in the Talbot Ballroom of The Ritz-Carlton, with Roger Penske participating. 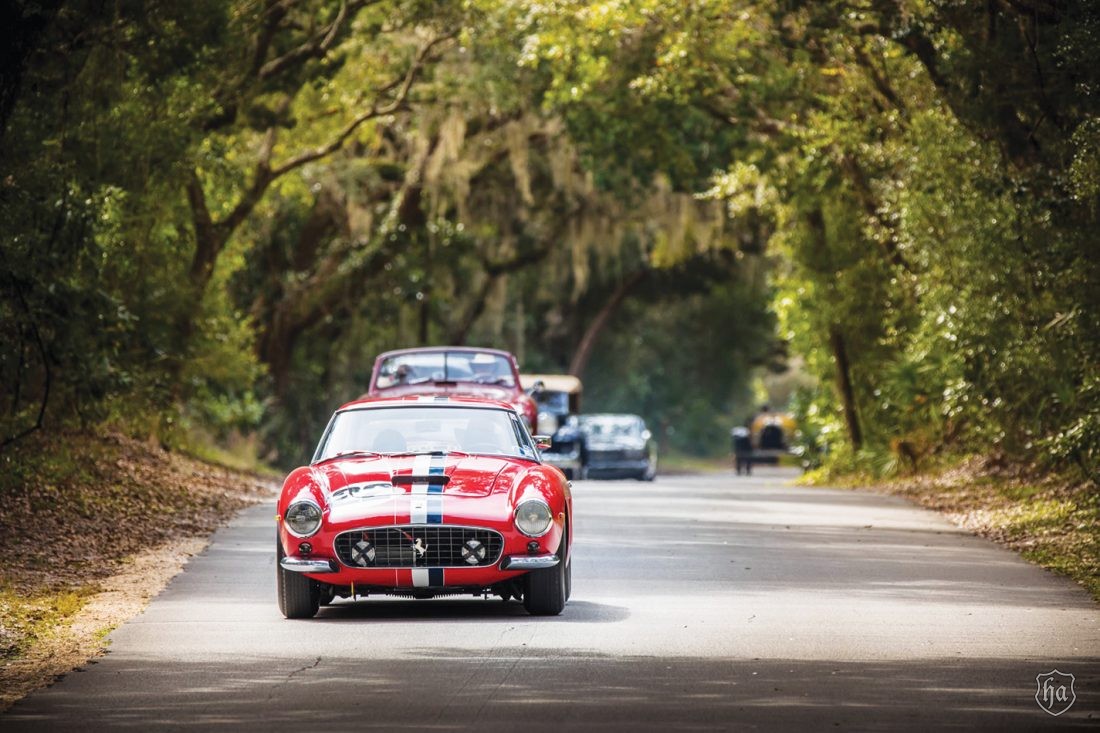 “Our yearly event centers on a legend of racing,” says Warner, “and I can think of no one whose contributions to all facets of motorsport deserve to be acknowledged as much as Roger Penske’s.” 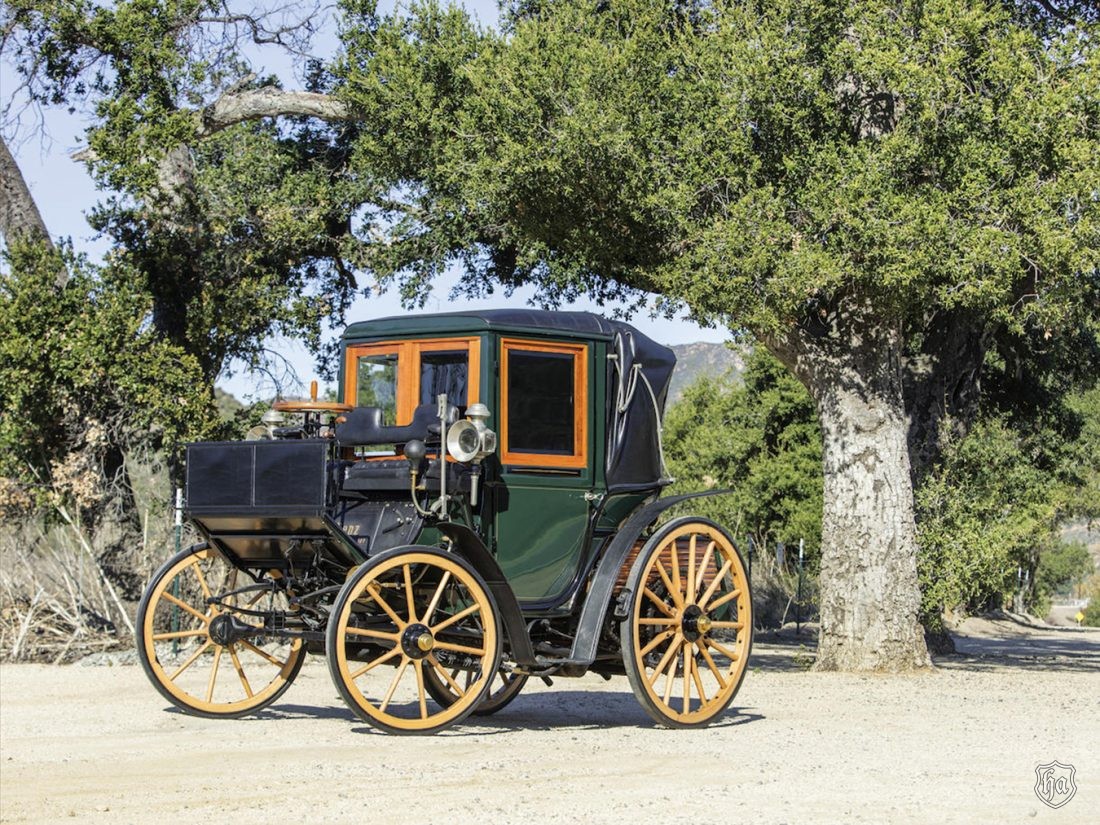