You have the vehicular toys; Toy Barn has the luxury storage suites.

And, in the fall, the Phoenix-based company will open two locations in the Valley of the Sun, one in north Phoenix and another in Chandler, supplementing its three facilities in Phoenix and Scottsdale.

Started in 2009 by Phoenix-based father and son, Paul and Jason Phillips, Toy Barn provides luxury garage spaces for cars, trucks, motorcycles, boats, jet skis and RVs. The premium storage units are individually owned, similar to a condominium, governed by CC&Rs and an owners association. Prices are $185,000 to $570,000. 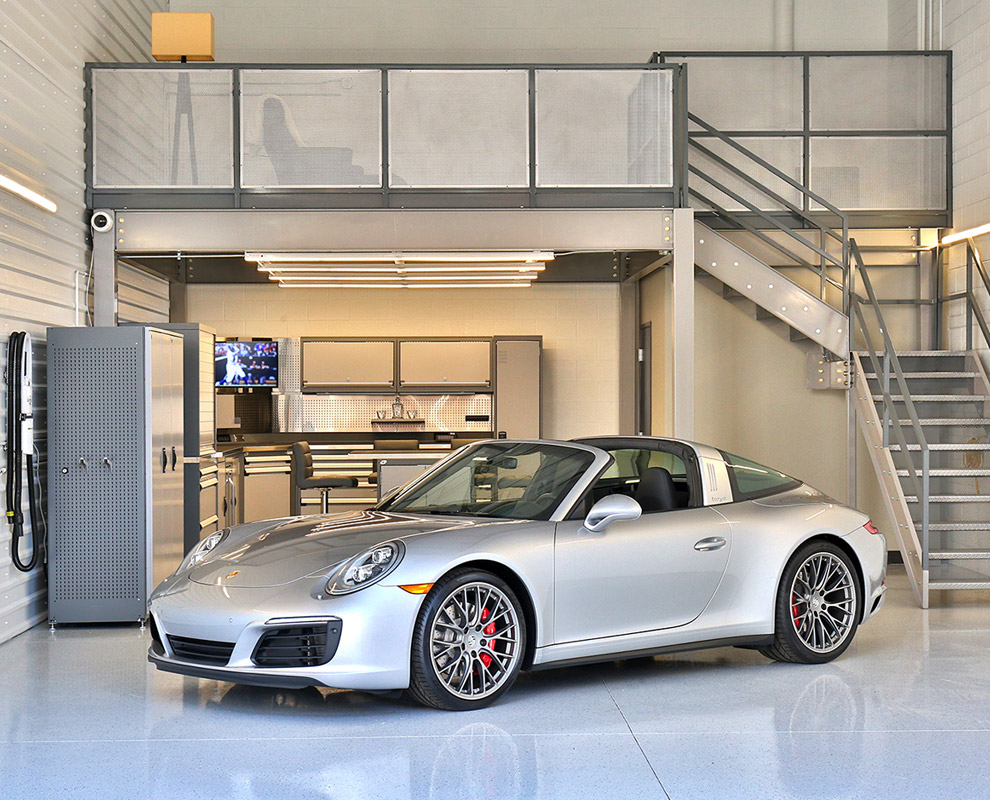 All units feature minimum 18-foot high ceilings with floorplans from 960 to 3,000 square feet. They feature heavy-duty garage doors, entry/exit doors, plumbing, climate control and Wi-FI. And, each community is secure, with gates requiring private codes. Access is year-round and 24/7, with large driving aisles.

Each location also has a slickly designed clubhouse with lounge seating, kitchen space and gathering areas for socializing, private events or just relaxing. 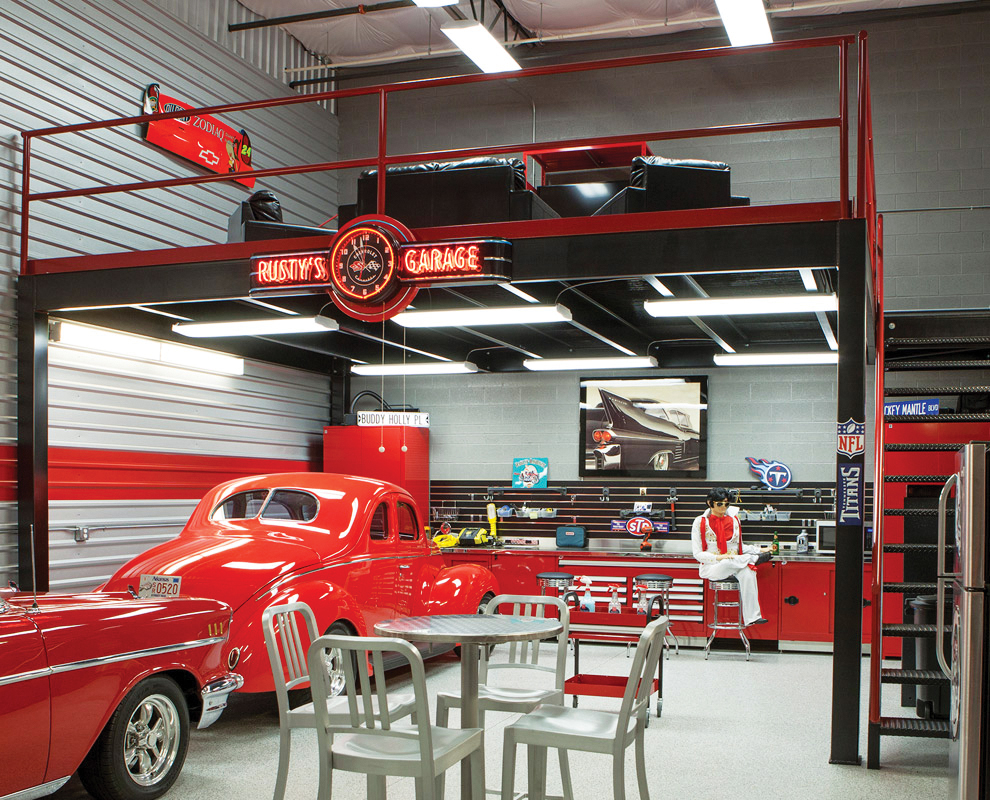 The Phillips opened the first Toy Barn ten years ago to meet demand from downsizing home owners or people who could use more space for their “toys.”

“When we started the company, almost by accident, we never thought we would expand to five locations, but Arizona has such a robust car culture,” Paul says.

“We want to build a community at the different Toy Barn locations, almost like a country club,” he adds. “It’s rewarding to see the groups come together, make friends and bond over similar interests and hobbies.” 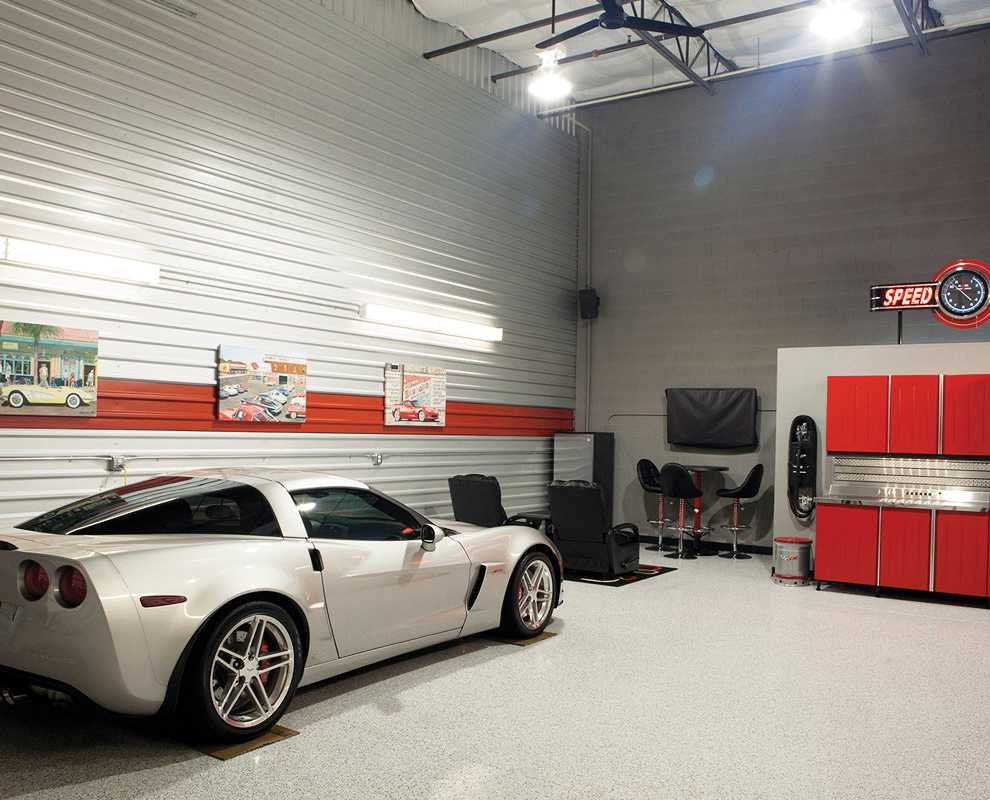 The Chandler Toy Barn, 2165 South Douglas Drive, will include three buildings with 66 units, and the Phoenix Toy Barn, 31606 North Cave Creek Road, will comprise 59 units in 66,000 square feet, including covered-parking options. Both campuses are being built by Brycon Construction, with financial support by Wesley Development and Denali National Trust Partners.

After the opening of the new Valley locations, the men want to expand outside Arizona. “We are thrilled to be opening in Chandler and north Phoenix,” Jason notes. “And, as we’ve seen the need and growth of Toy Barn here in Phoenix, we are looking to share this concept with other communities across the country.” 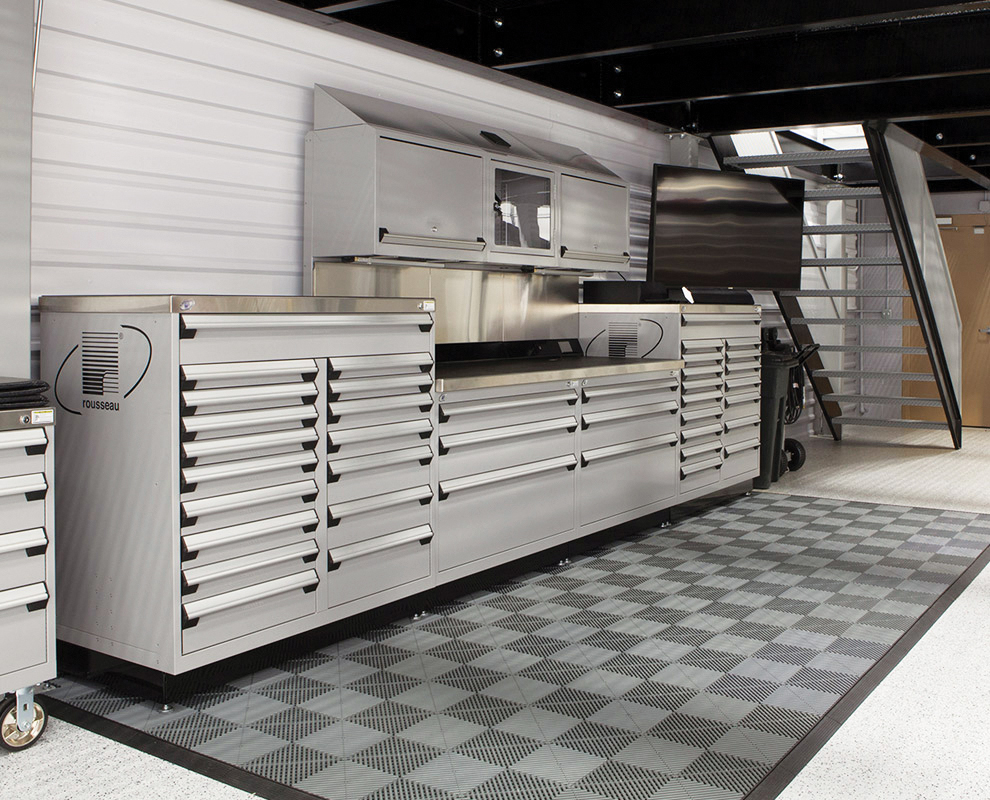