Venn Construction: Partnerships that Change the Face of Phoenix

Arizona’s construction spending finished off 2018 with a bang as it headed into the new year with its seventh-consecutive year of growth. Total construction spending came in around $1.33 billion, an aggressive growth rate of 5.4-percent increase from the previous year. That same good fortune has carried over into 2019 and can be seen in the Greater Phoenix area with a huge building boom affecting practically every major neighborhood.

One company that’s taking advantage of this continued construction surge is Venn Construction, a valley-based commercial contractor that’s made major headway in everything from healthcare to sports venues.

Started in 2010 as an expansion of Minneapolis-based RJM Construction, Venn began digging into the Phoenix area under the leadership of Nick Veldman. A Minnesota native himself, Veldman was stationed in Phoenix with RJM to manage the new market expansion. It was during that time that a unique opportunity to purchase the Phoenix offshoot became available and Veldman led the efforts to ownership complete with the rebrand of RJM to Venn Construction. 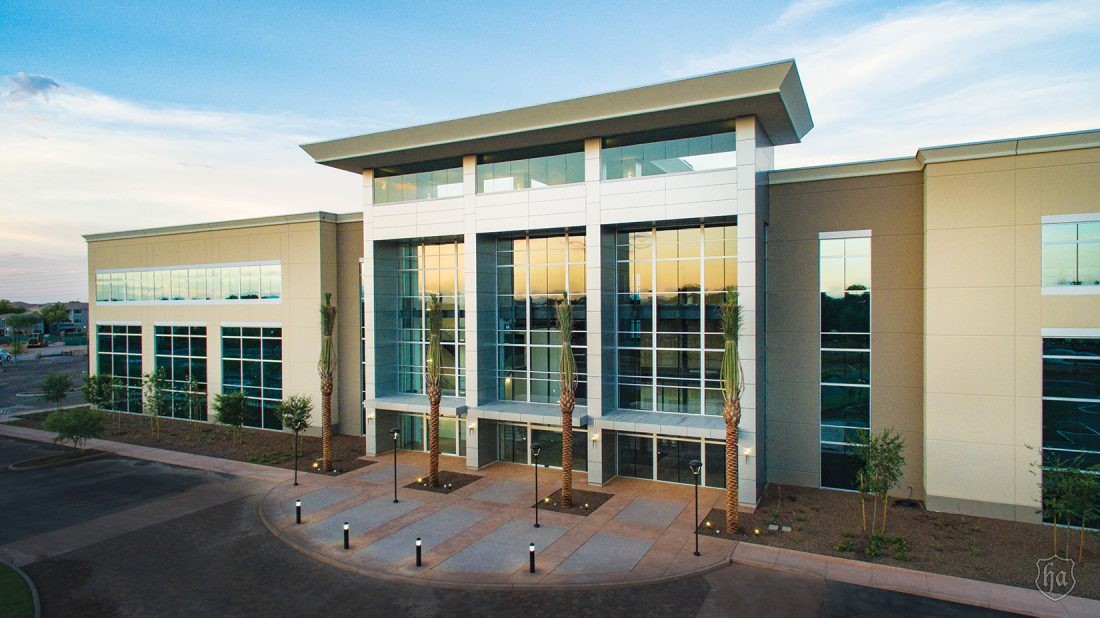 Between the years of 2012 and 2019, the annual revenue went from about $5 million to nearly $50 million due in large part to the successful entry into the healthcare market. The interesting thing about building healthcare is that it requires a much higher level of talent, experience, cleanliness, communication, and professionalism. Venn has staffed its team with healthcare experts and the good news is that when you are not building for a healthcare user, you are still receiving the same team with that high level of healthcare standards.

“We were coming out with a focus on the healthcare market, such as clinical spaces. The reality is that healthcare takes a long time to gain credibility. It really takes a lot of time to essentially crack that code and break into the market,” explains Veldman.

Healthcare is Venn’s bread and butter, supplying the majority of its projects. But while the major focus is on building spaces, such as the Cardiovascular Center of Mesa, Adelante Healthcare in Surprise, and the Arizona Center for Hand Surgery in Mesa, the company has also tackled a grab bag of opportunities in various industries.

From parking garages to C2 Tactical, an indoor gun range, to a rehab project of the trendy 18 Degrees restaurant in Scottsdale, Venn is no stranger to variety. But even with its ability to maneuver between building projects from the ground up to rehabs, or moving between healthcare spots to restaurants, Veldman stresses a boutique and personable approach to the construction industry.

“It’s all centered around our belief that we just really want to work with strong clients who want a long-term understanding. We don’t necessarily want one-time projects. We want to be a full service contractor and problem solvers for those in the industry,” Veldman says.

One relationship Venn has developed that’s paid off dividends in terms of standing out as a personable construction company is with Ice Den, an expansive ice hockey practice facility where Venn’s offices are actually located. 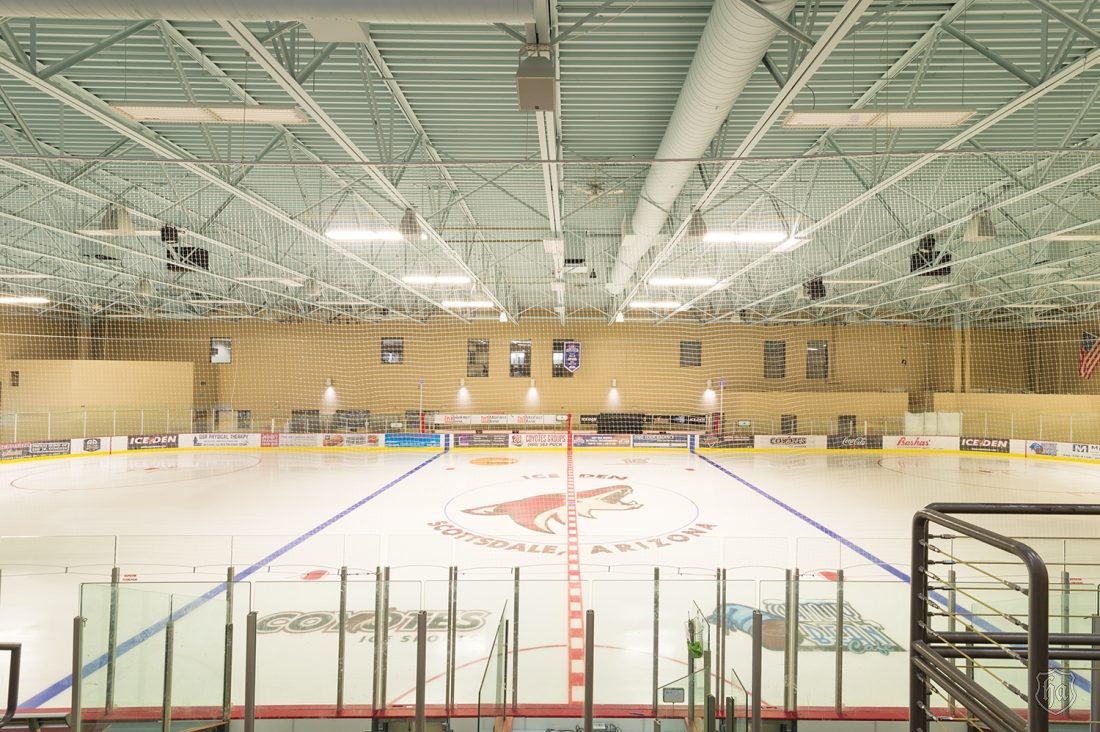 Moving forward, Venn will look to not only build out projects in various industries in the Phoenix area, but also in other parts of the state. At press time, the 20-person team is working on projects in Prescott while also continuing to deal with renovation and ground-up projects in Phoenix. But no matter where the company goes to, and no matter the work, the focus will stay limited, keeping an eye on small batch projects with a one-one-one-type approach.

“As we grow, we want to make sure that the client experience is intact…This gives us enough horsepower to give our clients that size and stability, but it also doesn’t make us so large that we lose that personal touch,” explains Veldman.”

Venn’s leaders, including Veldman, VP of Project Development Stephanie Fogelson, Senior Project Manager Kevin Candelaria, and General Superintendent Robert Quesada, takes this view of improving those around them beyond their work projects. From Fogelson’s position as Executive Director for a medical student non-profit to Candelaria’s involvement with his church’s youth to Veldman’s work with Free Arts, a non-profit for under served communities in Phoenix, the team at Venn truly lives out what it means to be impactful in all aspects of life, not just for business. 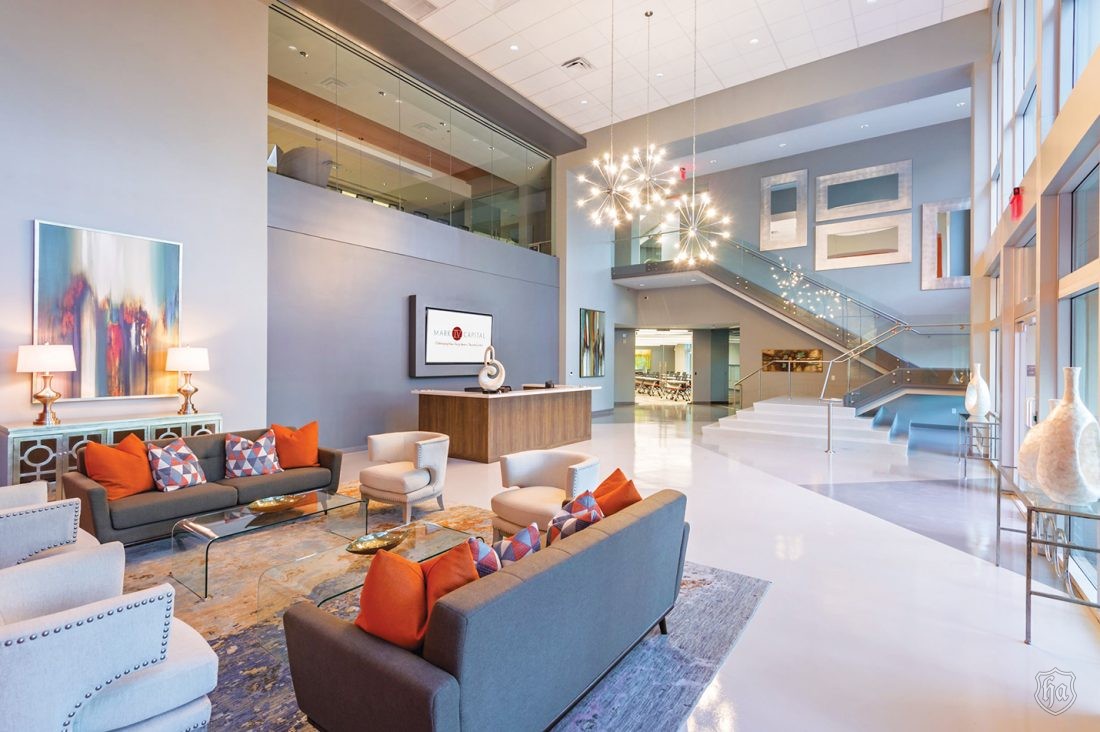 Stay tuned every month as we’ll continue to dive into what Venn Construction has going on, from their latest projects to getting to know the people behind the industry that’s helping to build a better community.